Governor Abdullahi Umar Ganduje of Kano state has commended the National Assembly (House of Representatives) for lending their voice on his call for revisiting ECOWAS Protocol to ban the infiltration of herders from West African countries and other parts of Africa into the country.

It could be recalled that in today’s plenary session, Tuesday, a motion was moved by Rep. Ndudi Elumelu (PDP-Delta), urging that federal government should ban entry of herdsmen from other African countries to Nigeria. Which was unanimously adopted by the House.

Governor Ganduje said, “The call by the House for the federal government to put a stop to that movement of foreign herders through revisiting of the ECOWAS Protocol, is apt and patriotic.”

A statement issued by the Chief Press Secretary to Governor Ganduje, Abba Anwar further explained that that could help in containing crimes and criminalities allegedly brought by such herdsmen, emphasising that, “We have to commend our national legislators for their show of concern to the security of lives and properties of our countrymen and women.”

The mover of the motion during the plenary acknowledged and suggested that “It has become necessary to lend a voice to Gov. Abdullahi Ganduje of Kano State that a stop is put to the movement of herdsmen from other African countries to Nigeria. This is so as to curb the rate of crimes and conflicts associated with their movements across Nigeria.”

While commending the House for lending their voice to his call, governor Ganduje reiterated that “When we get this, clashes between herders and farmers would drop down drastically and significantly. Which would equally boost our economy and above all help secure our communities across the length and breadth of the country.”

“This would further safeguard our nation, with increased security and stability. The House understands that all hands must be on deck to achieve this patriotic step,” governor Ganduje concludes. 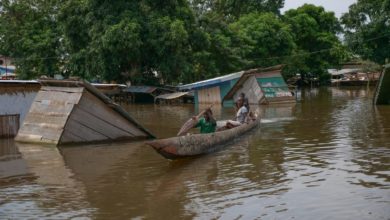 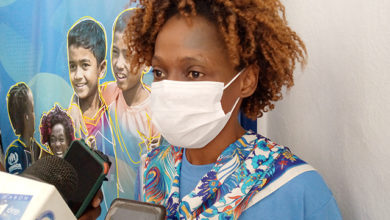 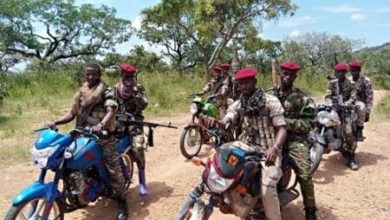