The Nigerian Air Force has disclosed that late Flying Officer Tolulope Arotile, who died on July 14, will be laid to rest with full military honours at the National Military Cemetery in Abuja on July 23.

According to the service, Flying Officer Arotile died on July 14 at the age of 24, when she was inadvertently hit by the reversing vehicle of an excited former Air Force Secondary School classmate while trying to greet her.

Before her death, Flying Officer Arotile made significant and outstanding contributions to the war against terrorism, armed banditry and other forms of criminality in the Country, undertaking several combat flying missions.

On July 16, The Chief of the Air Staff (CAS), Air Marshal Sadique Abubakar received some members of the Federal Executive Council as well as members of the National Assembly on condolence visit.

The joint delegation from the upper and lower houses of the National Assembly, comprising 20 members, was led by the Chairman Senate Committee on Air Force, Distinguished Senator Bala Ibn-Na’Allah, and the Chairman House Committee on the Air

The Honourable Minister of Women Affairs, Dame Pauline Tallen, noted that the death of the young pilot would not be in vain as she would forever be remembered for her gallantry and contributions towards ensuring a secured Nigeria.

The air chief added that the service would never forget her, not only because she was the first female combat helicopter pilot in the Service, but also because of her legacy as a very intelligent, highly committed and extremely patriotic officer who excelled in virtually every endeavour. 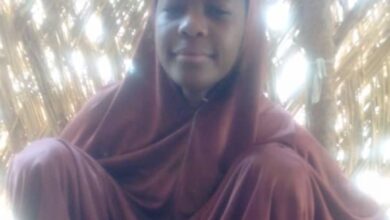 5 Siblings Got Abducted 4 Years Ago, Only 1 Returns With Heartbreaking News 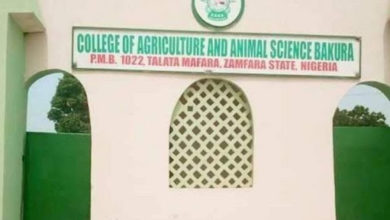 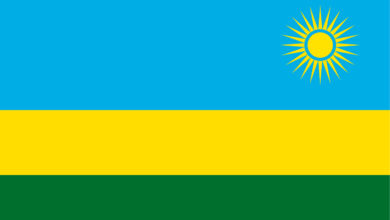 ‘They’re Due For Sack’: Nigerians Query Why Buhari Retains Service Chiefs Despite Displeasure