Several houses, worship centres, and workshops were damaged in Bangui, the Central African Republic capital after the city was flooded during torrential rains over the weekend.

Quarters most affected include Gobongo, Galabadja, Damala, and PK10, PK11 and PK12.

“Several houses have been partially or completely destroyed, while some workshops and even churches have faced the same fate,” a local source told HumAngle, Sunday evening.

Many were forced to sleep in the open while some were taken in by neighbours after the disaster rendered them homeless.

“The torrential rains that fell before yesterday caused enormous damage. If you look behind you, you will see that the compound of the Saint Pierre school of Gobongo is completely on the ground,” a resident of Gobongo told HumAngle.

“And in the quarter, you will discover that many houses have seen their roofs uncapped.”

In Damala quarters, within the Begoua council area, the destruction is alarming just as it is in some parts of Galabadja quarter as well as Boeing.

“The inhabitants of these quarters have been asking for real urban planning of the area but to no avail. All the floods and destruction are a result of lack of urban planning by the city authorities,” declared another inhabitant who opted for anonymity for fear of victimisation.

“When it is raining here, it comes with a storm. It is terrible. The wind blows off roofs and many houses just collapse.”

“Families have been forced to sleep in the open. Their conditions right now are very difficult. They don’t have money to build more resilient houses. Many sleep in hurts built with mud. These houses do not resist torrential rains,” a resident of Damala told our reporter.

“One can hardly estimate the damage done in FCFA but surely it would be in the hundreds of millions.” 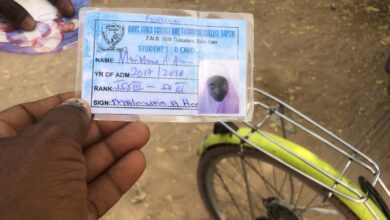 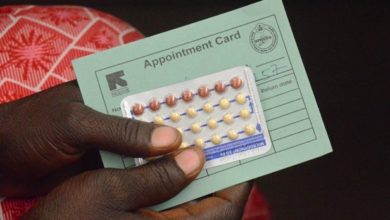 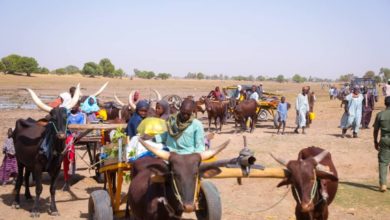 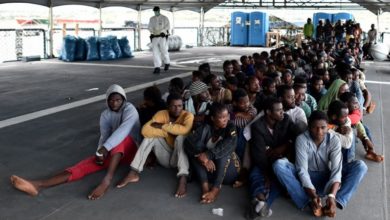