Parliamentarians and people from the Far North Region of Cameroon, which has been ravaged by Boko Haram terrorist attacks for the past six years, have called on the government to also initiate a reconstruction plan for their region.

In debates during the last parliamentary session, which ended Sunday July 12, 2020 and memoranda sent to government, the people of the Far North Region want the reconstruction of the region which has seen massive destruction occasioned by Boko Haram attacks, to be included in the short-term economic and budgetary programme for the period 2021 to 2023.

“The destruction caused by the war against Boko Haram has not been taken into consideration in the short-term economic and budgetary programme for the period 2021-2023.

“Some studies have estimated that more than 200 billion FCFA (about 400 million dollars) has been lost.

“Faced with this, Mr. Minister, we think a special programme is necessary, a special solution in addition to all the efforts the government has made or continues to make”, Senator Alioum Aladji told the Minister of Finance Louis Paul Motaze during a parliamentary debate.

This demand by the people of the Far North Region follows the institution of a special reconstruction programme for the two English-speaking regions of the Northwest and Southwest, which have been ravaged by a separatist insurgency for almost four years now.

Easily the least developed region of the country’s 10 regions, the Far North lags behind in almost every aspect of development including being the least in school enrolment and educational infrastructures as well as other social amenities.

“Our children sit on stones under trees and local tents which serve as classrooms, we have no pipe-borne water and most of our people are strangers to electricity, not to talk of present-day technology such as the internet.

“It is hard not to feel abandoned when you live under such condition”, Mohammadu Issufu, a trader in Maroua market told HumAngle on Monday.

“The Biya government does not seem to draw lessons from contemporary history.

“They don’t seem to have realized that it is because of this neglect that Boko Haram found fertile recruitment ground in the predominantly moslem northern regions.

“With the continued neglect, one should not be surprised one day that the northern regions wake up to declare their own independent state as the Anglophones are doing now”, sociologist Eban George added. 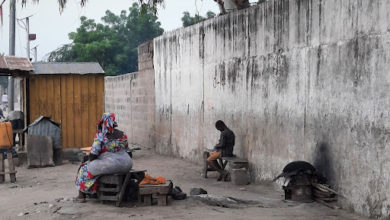 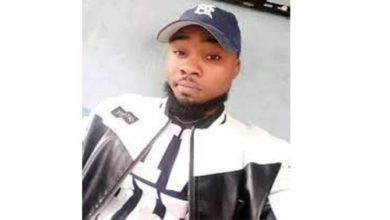 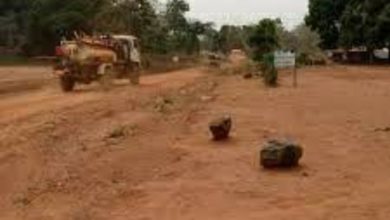 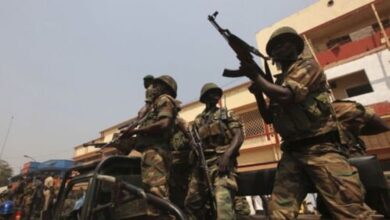