Claim: HumAngle fact-checkers have recently spotted an image of firearms being circulated on social media, and has since been trending on Facebook, WhatsApp and Twitter.

The social media users sharing the image claim that the firearms in the picture were among those unearthed recently in Gusau of Zamfara State.

The users also add that a member at the Zamfara State House of Assembly, representing Tsafe Local Government, was nabbed by security operatives and is responding to interrogations for sponsoring banditry in the Zamfara, Sokoto, Katsina and Kaduna States at the time of the assertion.

Facts: HumAngle fact-checkers found the claims trending with the uploaded picture as false.

The image is old and has been on the Internet since 2013, on the website of Aljazeera, and was also uploaded to VOA Hausa website in October 2013 and VOA News in June 2014.

HumAngle fact-checkers conclude that the story was recycled to mislead people into believing that the firearms were discovered recently as terrorists continue to storm Zamfara, Katsina and Sokoto States.

Conclusion: The picture trending was not from the house of any lawmaker in Zamfara State. And the assertion that Nigeria Police Force arrested Zamfara lawmaker was from an old story recycled from 2014 to mislead people. 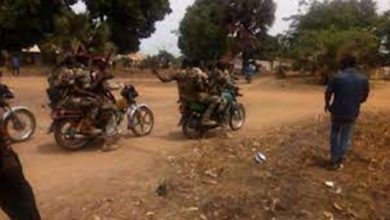 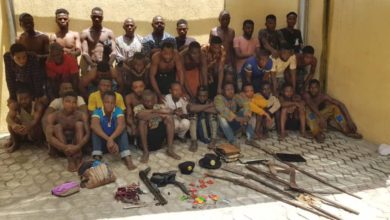 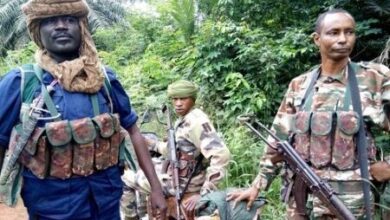 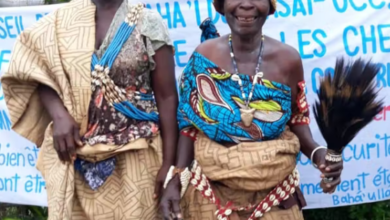