Hajiya has been abducted multiple times and married to Boko Haram fighters thrice. When she finally escaped from the terrorists, she left with HIV. 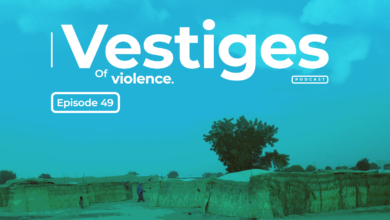 Families Struggle To Pick Their Pieces After Massacre 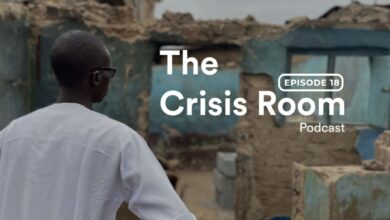 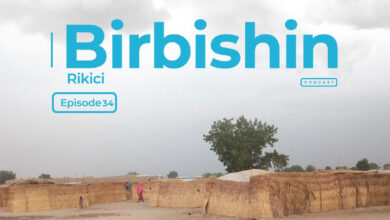 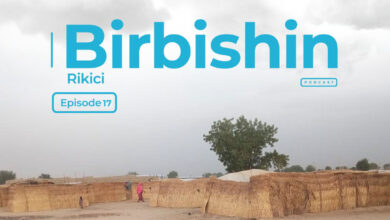