Eight villagers, including five members of the same family, were killed on Thursday, June 30, in an attack on Nchiha village in Borno state, Northeast Nigeria.

The attack was said to have occurred after  6 p.m. when insurgents stormed the village in Chibok local government area (LGA), according to a local source.

Two villagers were also reported to have died after drowning in a river while attempting to escape.

The attack on Nchiha, located in Korogilim ward of the Chibok LGA in southern Borno, is part of a series of attacks that have targeted communities in the area.

The town became infamous after the abduction of over 200 school girls in April 2014 from their dormitory at the Government Girls’ Secondary School (GGSS), Chibok.

The security situation in the region has evolved in the past few months after the conquest of Sambisa stronghold of Boko Haram by the Islamic State West Africa Province (ISWAP). 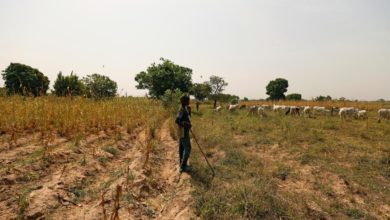 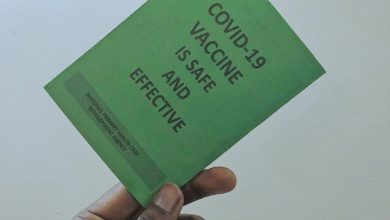 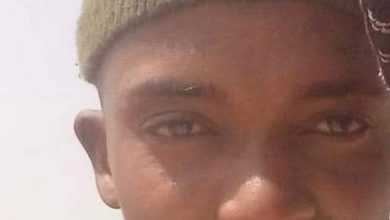 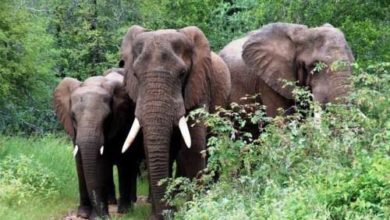