On Wednesday, Sept. 28, Uganda’s President, Yoweri Museveni, ruled out lockdown as a containment measure for the outbreak of Ebola in the country. This followed a rise in fatalities, with five confirmed and 19 other deaths linked to the deadly hemorrhagic fever.

The east African country’s Ministry of Health reports that as of Sept. 25th, the country had 36 cases of Ebola infection and 23 deaths linked to the disease.

According to the data released by the health ministry on Monday, the cases consist of 18 confirmed and 18 probable cases and 23 deaths related to the disease, out of which five were confirmed.

Uganda health authorities had declared an outbreak of Ebola disease caused by the Sudan variant on September 20th, after a patient from a village in Madudu sub-county was diagnosed with it.

“The case was a 24-year-old male who developed a wide range of symptoms on 11 September, including high-grade fever, tonic convulsions, blood-stained vomit and diarrhoea, loss of appetite, pain while swallowing, chest pain, dry cough, and bleeding in the eyes,” World Health Organisation said in a statement on its website.

In the neighbouring Democratic Republic of the Congo (DRC), on Tuesday, Sept. 27, authorities declared an end to the Ebola outbreak that re-emerged six weeks ago in the country’s North Kivu Province.

WHO says the DRC Ebola outbreak was caused by the Zaire ebolavirus, “one of the six species of the Ebola genus,” while Uganda was “ fighting a fast-evolving outbreak of Sudan ebolavirus.”

Chigozie Victor is a journalist and a creative writer. Her work focuses on SGBV, policy and security infrastructure. The graduate of English and Literature from Nnamdi Azikiwe University, Awka is passionate about helping audiences understand salient issues through clear reporting and multimedia journalism. She tweets at @nwaanyi_manaria 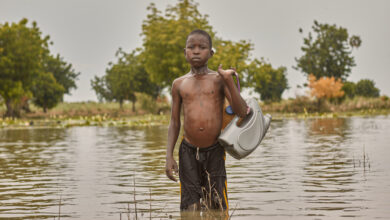 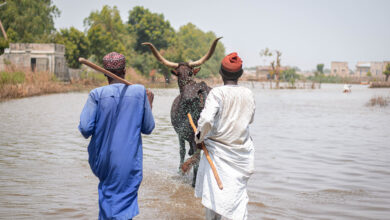 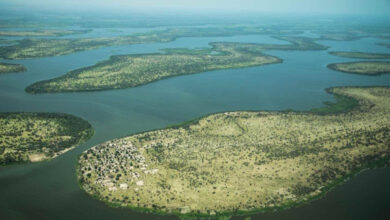