Two senior military officers of the Democratic Republic of Congo national army have been killed by a drunk rank-and-file soldier in Mutwanga, chief town of the Ruwenzori sector in North Kivu.

Another person was seriously wounded by the same soldier in the incident that happened Tuesday, Aug. 10 at the market quarter of the town. The soldier involved, an escort of the regiment commander, was said to be very drunk at the time.

“The undisciplined soldier was an escort of the regiment commander. He was very drunk and opened fire on a captain,” Bernard Muke, Vice President of the Ruwenzori civil society revealed.

“He did not end there but went ahead to shoot a lieutenant whose name was given as Sammy Mabaya when the lieutenant tried to stop him from causing further damage. The drunk soldier whose names were not made public also wounded his own concubine who is currently admitted in the Mutwanga Reference Hospital,” Muke added.

According to Lt. Anthony Mualushayi, spokesperson of the army’s Operations Sokola 1, the drunk soldier was arrested and has been detained awaiting trial by the competent military authorities. 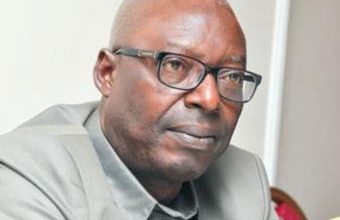 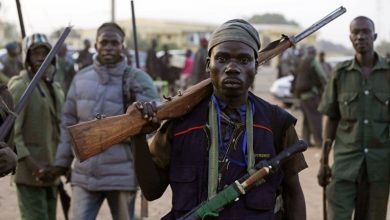 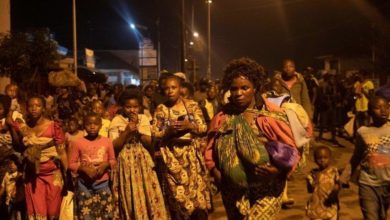 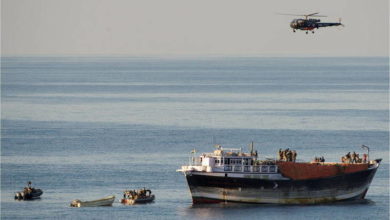