A drunk soldier of the Democratic Republic of Congo national army, FARDC, on Monday, April 18, opened fire on a boat in Lake Tanganyika around Kazimia in Fizi territory of South Kivu.

The soldier killed eight persons and wounded seven others, according to Kawaya Mutipula, the territorial administrator.

“Among the victims who were all civilians, were men, women and children,” the administrator said.

Andre Byadunia, coordinator of the local civil society in the area said the soldier “has been arrested”,  and called on the authorities to ensure that he is prosecuted.

Meanwhile, in the neighbouring province of North Kivu, six persons were wounded by a grenade thrown into the crowd by soldiers who had come to arrest a youth in the Kisovu village, Masisi territory in Ngendahimana Eugene Gishoma, the administrative secretary of Burungu revealed.

The three provinces of Ituri, North Kivu, and South Kivu have been gripped by violence perpetrated by armed groups for the past 25 years.

Ituri and North Kivu have been under a state of siege since May 6, 2021, an extreme measure taken to curb violence in the provinces but which has not yet resulted in the return of peace to the provinces. 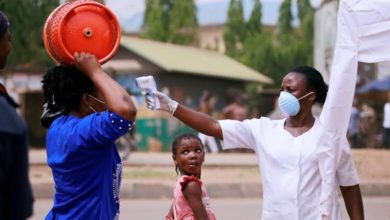 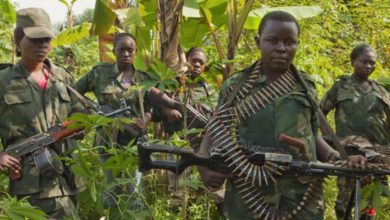 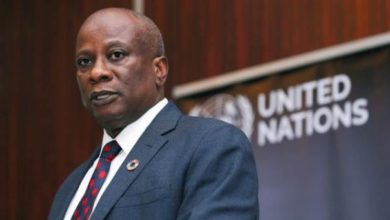 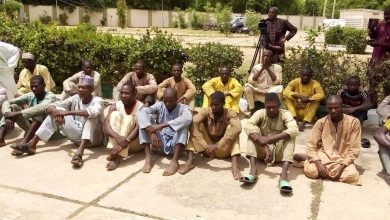