Three villages in Irumu territory of Ituri province have been recaptured from Allied Democratic Forces (ADF) rebels in what the DR Congo government announced as the beginning of the second phase of the joint military operations between the DR Congo national army, FARDC, and the Ugandan People’s Defense Forces (UPDF).

“The two armies have successively bombarded ADF positions in the localities of Mapipa, Ababi and Katanga, all of which are now under the control of our army,” the DR Congo government announced in a statement to a council of ministers on Friday, March 4.

“The maximum alert of army units remains in place in all the operational sectors. The tracking down operations are going on in all axis against the activities of armed groups.”

The eastern part of the Democratic Republic of Congo has been infested by numerous local and foreign armed groups for the past 20 years.

In May last year, President Felix Tshisekedi announced a state of siege in the provinces of Ituri and North Kivu with a view to eliminating or curtailing the activities of armed groups.

Since Nov. 30, 2021, the armed forces of the DR Congo and Uganda have jointly been carrying out military operations in the two provinces against the ADF which has been responsible for thousands of deaths of civilians in the zone within the past seven years.

However, despite these joint military operations and the state of siege, the killings continue in Ituri and North Kivu provinces. 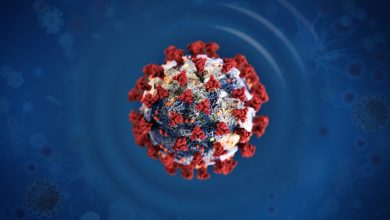 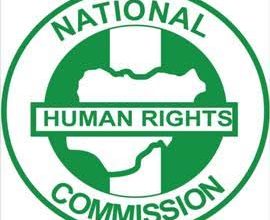