Four motorcycle riders were killed on Saturday,  Nov. 6, by soldiers of the Democratic Republic of Congo in Mighobwe, a locality situated in the south of Lubero, North Kivu.

The victims had gone to Mighobwe to arrest a thief who had just stolen a motorbike in Kirumba.

“They were killed by gunfire from the forces of law and order dispatched to the spot to save the thief who was being subjected to popular justice,” a civil society source told HumAngle.

“Besides the four motorcycle riders, the thief was also eventually killed by being set on fire in the police station where he had run to save his skin.”

“At around 5 p.m., I went to the petrol filling station where I met motorbike riders heading towards Mighobwe where a motorbike thief had been intercepted.”

“The motorcycle riders eventually lynched the thief. The army and police came in late after popular justice had already taken its course,” the source added.

HumAngle learnt that tension rose between the motorcycle riders and the soldiers and police.

The military eventually opened fire, killing four of the motorbike riders, notably from among those who came in from Kirumba.”

The development was confirmed by Dr Thembos Kipisa, the medical officer in charge of the Kirumba health centre, a health facility of the protestant church, who revealed that his centre received 10 wounded persons and three corpses.

“Last evening, we received ten wounded persons with five very serious ones which we transferred to the Kayna reference hospital and we eventually registered four deaths, three of whom arrived already dead and one other who died in the quarters,” he said.

“All the cases we received were victims of gunshots.” 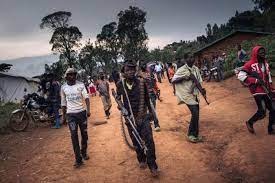 944 Killed In North Kivu, Ituri Regions Of DR Congo Since May 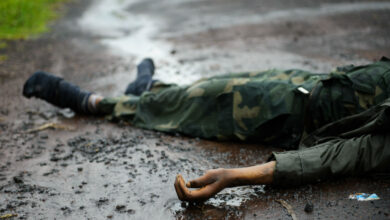 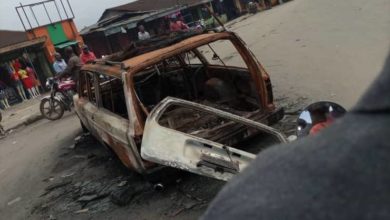 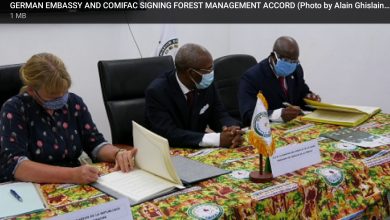