A soldier of the Democratic Republic of Congo army, FARDC, has killed a colonel, his bodyguard, as well as five civilians.

The incident happened on Sunday, April 17 when the soldier, whose name has not been revealed, opened fire indiscriminately in Bambu town located in Djugu territory.

“It was around 6 o’clock in the morning when the soldier shot at several persons. Colonel Janvier, a battalion commander and his bodyguard were killed on the spot. Five civilians were hit and died later,” a local source revealed.

According to a civil society source in Kilo, the soldier responsible for the killings was shot dead by his colleagues.

This incident caused panic in Bambu and traffic was momentarily interrupted on the Bunia-Mongbwalu highway but the situation has returned to normal, according to latest reports.

The Bambu zone has been under the firm grip of Cooperative for the Development of Congo (CODECO) militia who have been wreaking havoc on the local populations.

In Feb. 2022, CODEDCO rebels abducted a team of eight negotiators sent there by President Felix Tshisekedi to talk peace and held them for 60 days before releasing all of them. 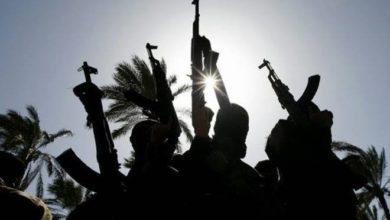 Four Dead, Many Injured In Another Attack On Zamfara Community 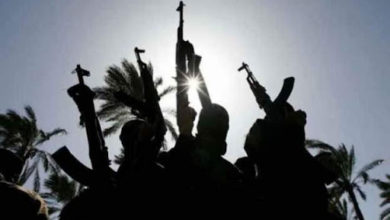 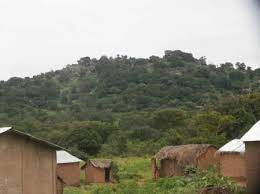 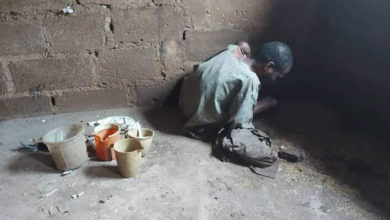