President Felix Tshisekedi of the Democratic Republic of Congo has signed a decree promulgating into law a Council of Ministers decision extending the state of siege in the restive provinces of Ituri and North Kivu in the eastern part of the country.

President Tshisekedi signed the law on Wednesday, Jan. 19, which now extends the state of siege in the two provinces by 15 days.

The decision to extend the state of siege was taken during the 36th Council of Ministers meeting held Jan. 14, 2022.

This is the second consecutive time the government is extending the state of siege in Ituri and North Kivu provinces which was decreed by President Tshisekedi on May 6, 2021. 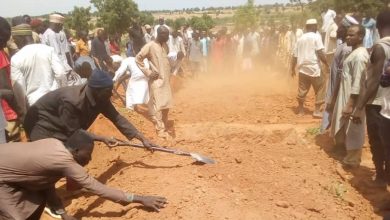 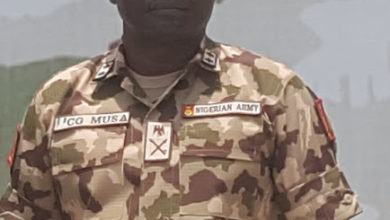 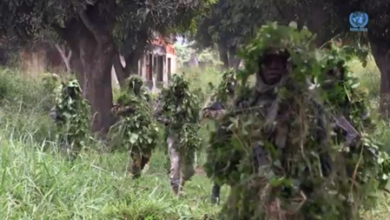 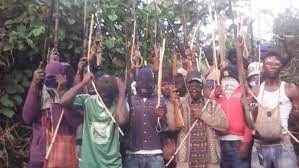