Lawmakers in the Democratic Republic of Congo have called for better control of arms circulating in the country.

The lawmakers argued that better control would facilitate an end to a United Nations regime which obliges the Congolese authorities to furnish UN officials with the list of all arms to be imported into the country.

In 2008, the Security Council decided to apply the embargo exclusively against armed groups, while suppliers of arms to the government were submitted to a regime of notification of the Surveillance Committee of the United Nations.

“When the United Nations imposes any kind of restriction on the purchase of arms on a country faced by hundreds of armed groups, it is a way of weakening it,” said Tembos Yotama, the national parliamentarian for North Kivu, who pleaded for the “total absence of conditionalities”.

“By adopting this resolution, the United Nations alerts us on the urgency of ameliorating the national control system on the circulation of arms in the country because the current system is obsolete,” declared Mile Mukebayi, provincial opposition parliamentarian for the Kinshasa constituency.

The eastern Congo has been restive since the 1994 genocide against Tutsis in Rwanda, which forced millions of Rwandan Hutus to take refuge in DR Congo.

Since then, over 100 local and foreign armed groups have been active in eastern Congo.

“It is impossible to know the stock of arms in circulation in the country, including within the army and the police. Therefore, the task of identifying them started in 2021 has stopped,” said the Kinshasa parliamentarian, adding that “the central server of the National Commission for the control of arms has broken down”.

Claudel Lubaya, national parliamentarian for Kasai Central, said the disorder was intentional “ because the arms bought or in circulation outside the regularly controlled official circuit are a source of rapid and illicit enrichment”.

Lubaya called for restructuring of the control system in place.

The call follows an incident on Monday, July 4, when a second-class soldier of the Ugandan army based in the Democratic Republic of Congo under the joint DR Congo-Uganda military operations against the Allied Democratic Forces (ADF) in eastern Congo shot at some of his colleagues including one Congolese soldier in Bulongo/Ruwenzori in North Kivu.

Military authorities have arrested the soldier. However, no official statement has been issued about the incident.

The joint military operations between the Ugandan Peoples’ Defense Forces (UPDF) and the DR Congo national army, FARDC, are currently in the third phase. 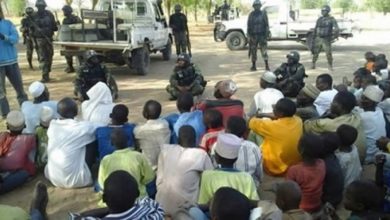 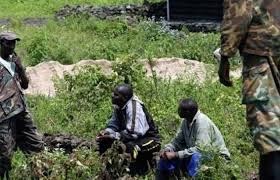 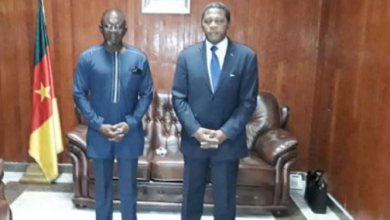 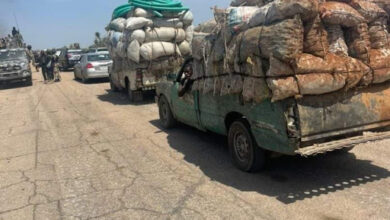