Authorities in the Democratic Republic of Congo are holding a sensitisation meeting with some fighters of armed groups active in Fizi, Uvira and Mwenga territories in South Kivu.

Tomy Tambwe, the Coordinator of the programme, on Thursday March 10, held the first sensitisation meeting in those areas.

This is coming seven months after the appointment of the animators of the disarmament, demobilisation and reinsertion programme in the country.

The representatives of 15 armed groups are taking part in the meeting which is organised at the instance of the governor of South Kivu, Theo Ngwabije.

“This is not a meeting aimed at signing accords or for negotiations. We have not come here to negotiate with armed groups but it is for us to agree on the transit sites through which militia can pass for disarmament and demobilisation,” Tambwe said.

“The army, the United Nations Organisation Stabilisation Mission in the Democratic Republic of Congo (MONUSCO) and the territorial administrations are available to welcome them.”

The programme, the coordinator said, has since had no agenda, adding that “we are in the process of finalising the national strategy document for the DDRCS programme. This document would help us to mobilise the necessary resources”.

Meta: The meeting between the DR Congo gov’t representatives and fighters of 15 different armed groups is aimed at disarmament 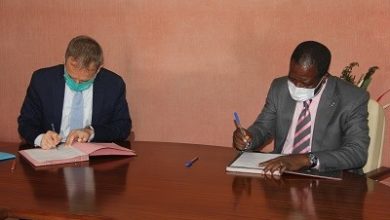 UN, Gabon Sign Pact For Peace On Borders With Cameroon And Chad 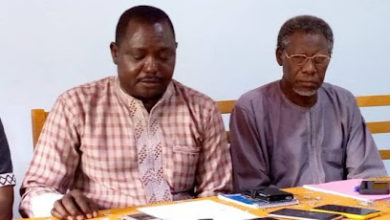 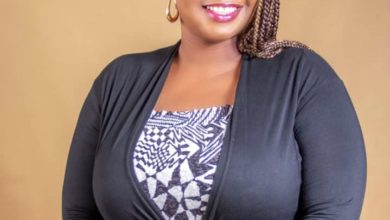 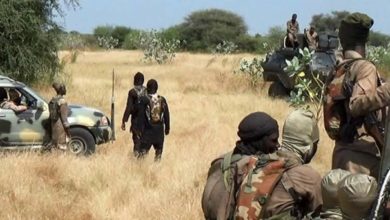