According to the army spokesperson in the region, three AK-47 firearms and a rocket propelled grenade RPG7 were recovered from the rebels.

Captain Anthony Mwalushayi who is the army spokesperson for Operations Sokola in Beni revealed that one FARDC soldier was killed and one other wounded in the clash.

The corpse of the dead soldier has been evacuated to Beni while the wounded soldier is receiving medical attention in the Beni reference hospital, the army spokesperson said.

These new deaths add to the four ADF rebels who were killed on Thursday, Nov. 4,  in Mantumbi village to the west of Oicha. 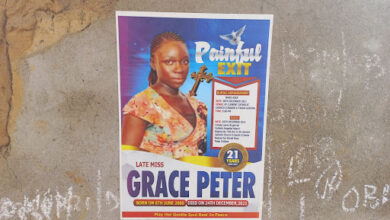 Terrorists Kill 5 Abductees, Release Some, Hold Others In Kaduna 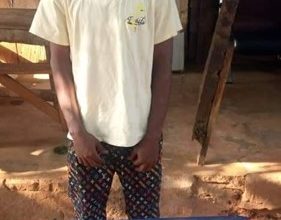 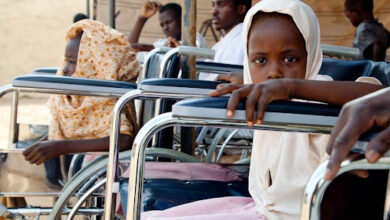 95.5% Of Children With Disability In Nigeria Have No Access To Education – SCI 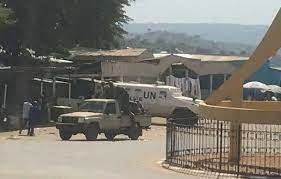