The DR Congo national army, FARDC, has accused rebels of the Allied Democratic Forces (ADF) of using foreigners in its war against the Congolese soldiers.

The accusation follows clashes between the ADF fighters and FARDC in Halungupa-Vwerere on Sunday, May 9, when 10 ADF fighters were killed.

Lt. Antony Mualushayi, DR Congo army spokesperson for Operations Sokola 1,  on Monday, May 10, declared that all the 10 fighters killed from within the ranks of the ADF were foreigners, which was an indication that the rebel movement has been using mercenaries in its war against the Congolese state.

“The ADF wants the national and international opinion to believe that the foreign mercenaries killed during the Halungupa-Vwerere clashes were fighting for the Congolese national army. They have launched a big psychological and media war to tarnish the image of our national army,” the army spokesperson said.

“This psychological warfare aims at making our population believe that the foreigners that were killed within their ranks were fighting within our ranks.”

“We have been informed of this propaganda and we want to precise that up till this day that I am talking to you, the Congolese national army FARDC is engaged alone in the operational lines. There is no world army with us during the operations.”

Mualushayi called on the population not to believe what the ADF has been disseminating on social media.

According to the DR Congo army, the 10 ADF fighters killed were of Ugandan, Kenyan and Tanzanian nationalities. 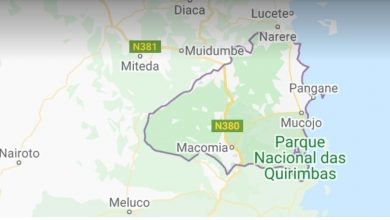 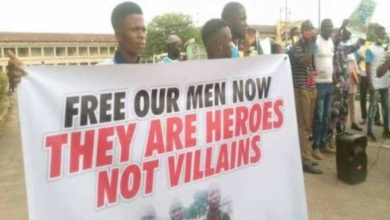 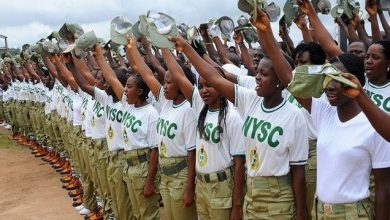 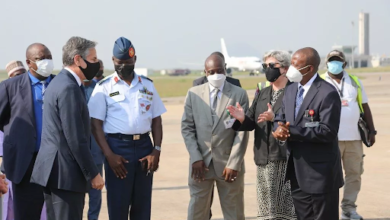 United States Seeks To Promote Peace And Security In Nigeria