About 40 people are feared dead after a migrant vessel sank off the coast of Mauritania, the UN said on Thursday, in a fresh tragedy along the Atlantic migration route to Europe.

AFP news agency reported that in a tweet, the UN refugee agency’s Special Envoy for the Central Mediterranean, Vincent Cochetel, said one person from the West African state of Guinea survived.

According to Cochetel, the boat sank off the northern city of Nouadhibou, Mauritania’s second largest city.

A Mauritanian security official, who declined to be named, said that the vessel did not sink in Mauritanian waters, but “far from our shores”.

The official interviewed the Guinean survivor from a hospital bed in Mauritania, who said that he and his friends had attempted to travel from Morocco to Spain’s Canary Islands.

The archipelago lies more than 100km (60 miles) from the coast of Africa at its closest point.

After the boat’s engines failed, the passengers aboard the vessel reportedly leapt into the open sea.

“They’re all dead, I think. I am the only survivor,” the security official reported the Guinean survivor as saying.

Cochetel tweeted that international organisations were trying to step up efforts to prevent such tragedies but traffickers keep lying to their clients.

Charlie Yaxley, the UN refugee agency’s spokesman for Africa, said that very little information had been confirmed, but that UN officials were “on site providing assistance”.

HumAngle gathered that the incident bears strong similarities to a migrant disaster off Mauritania in December.

In that instance, 62 people drowned after their makeshift vessel — also travelling to Canary Islands — hit a rock and capsised some 25km (15 miles) north of Nouadhibou.

Passengers jumped into the ocean as the craft began taking on water, and 83 people survived by swimming ashore.

Migrants have increasingly opted to risk the perilous route from West Africa to the Canaries in recent years, as authorities have clamped down on crossings from Libya to Europe.

The Atlantic route is especially dangerous as shoddy migrant vessels have to ply the ocean in order to reach the Spanish islands.

At least 170 people are known to have died trying to reach the Canary Islands in 2019, according to the International Office of Migration, against 43 the previous year. 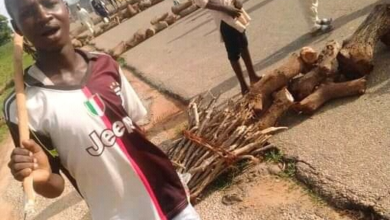 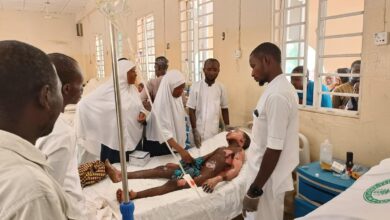 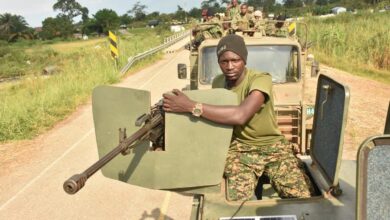 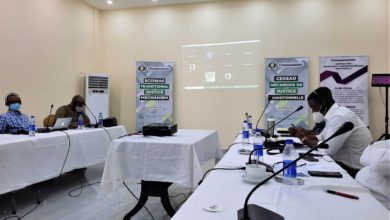