On Tuesday morning, Aug. 24, the Nigerian Defence Academy (NDA) in the northwestern state of Kaduna was attacked by terrorists, leading to the death of two officials and the abduction of a military personnel.

Many Nigerians have expressed shock and disbelief, saying the attack was not only worrisome but also a frightening development.

The academy is opposite the Federal College of Forestry Mechanisation, Afaka, where 39 students were kidnapped by a terror group on Mar. 11, 2021, demanding N500 million ransom, and only releasing the students after 50 days in captivity.

HumAngle in an earlier analysis has noted that despite its high concentration of military establishments, Kaduna is fast becoming the most-terrorised Nigerian state outside the Northeast.

The state is also home to a depot of the Nigerian Army, a training centre for old soldiers. The existence of NDA, 1 Division, Air Force Base, and some military cantonments in Kaduna has earned the historical capital of Northern Nigeria the name, The Garrison Town.

Like Kaduna, almost every part of Nigeria is battling various forms of insecurity. Asides Boko Haram/ISWAP insurgency and ‘banditry’, Nigeria is also facing farmers-herders crisis, which has claimed thousands of lives, and has become one of Nigeria’s gravest security challenges in recent years.

According to Amnesty International, attacks on rural communities by terror gangs operating from the forests straddling the Northwest and North-central regions have escalated since Jan. 2020.

HumAngle reported that no fewer than 79 people were killed in various violent attacks across Nigeria last week. The country also recorded the abduction of 122 persons.

On his part, President Buhari has, on several occasions, ordered the security chiefs to “take out” terrorists, kidnappers, and their sponsors.

Speaking on the recent attack on NDA, Buhari in a statement by his media adviser, Femi Adesina, said the attack, rather than demoralise the nation’s Armed Forces as it is intended to, will strengthen their determination to put a decisive end to criminality in the country.

“The heinous action would accelerate the total uprooting of evil in the polity, which members of the Armed Forces are solidly resolved to accomplish in the shortest possible time,” he said.

One of Buhari’s campaign promises was to fix the pervasive insecurity challenge his predecessor left. The current administration, since it took over office on May 29, 2015, has allocated over N5 trillion  for defence.

For 2020, N899.9 billion was allocated for the ministry, comprising N784 billion for recurrent expenditure and N115.8 billion for capital expenditure.

In 2021, N966.4 billion was allocated to the ministry. The sum of N838.5 billion was for recurrent expenditure and N127.8 billion for capital expenditure.

The recurrent expenditure comprises personnel costs such as salaries, wages, allowances, and social contributions. Capital  expenditure is usually used for the rehabilitation of barracks across the country and purchase of ammunition.

Despite these monumental spendings, insecurity in Nigeria has only become aggravated.

Where do the funds go?

While the allocations are publicly accessible, a breakdown of what the money is spent on, or how it is eventually spent, is difficult to follow. This may be one of the factors contributing to insecurity in the country.

Temitope Abiodun, a research fellow affiliated with the Institute for Peace and Strategic Studies, University of Ibadan, Nigeria, wrote in an essay that “to avoid wasteful military spending and attain stable security in Nigeria, there must be transparency and accountability in military budgeting and procurement processes. There must be regular oversight functions from the ministry of finance and Budget Office and the Public Accounts Committees of the National Assembly.”

“Corrupt and incompetent security chiefs who have turned the nation’s security into a “business venture” should be shown the way out. So should those who are more interested in politics than in the security interests of the country. Good governance and leadership should be put in place with full commitment to the overall security of Nigeria.” 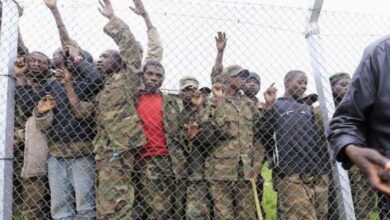 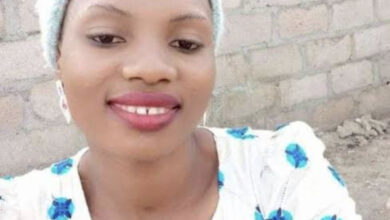 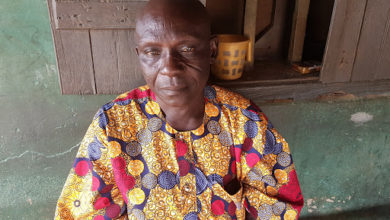 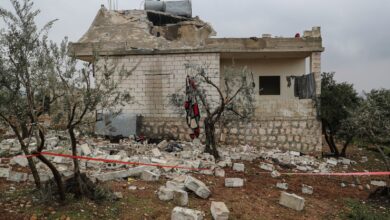