In spite of the joint military operations between the DR Congo army, FARDC, and the Ugandan People’s Defense Forces (UPDF), as well as the state of siege declared in eastern DR Congo to curb the activities of the Allied Democratic Forces (ADF), the rebels of Ugandan origin have continued to wreak havoc in Congo.

A civilian was killed on Monday, Dec. 20, while his motorcycle was burnt in a new attack by ADF rebels in the village of Mabondo, situated near Loselose, North Kivu.

Meleki Mulala of the new civil society said the victim was a displaced person from Loselose who was living in Nzenga.

“In the morning, he decided to go and search for something to eat for his family from the farm and while on his way, he was killed by the rebels,” Mulala explained

His body was found by soldiers and subsequently buried. 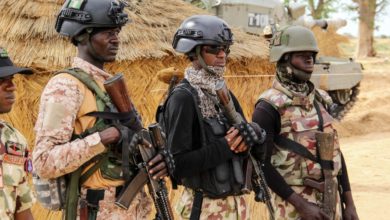 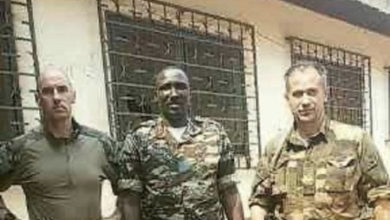 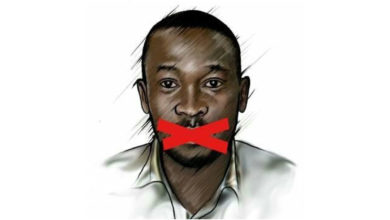 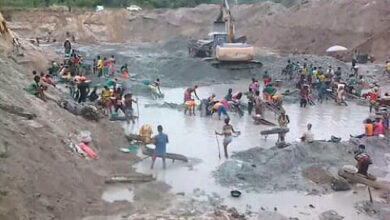