In September, President of the Niger Republic, Mohamed Bazoum, visited the construction site of the multipurpose Kandadji Dam being built on the Niger River in the country’s southwestern region, to improve electricity supply and food security.

The President went to assess the level of work done on the site which after completion may affect Nigeria’s hydro power supply.

Nigeria has a joint agreement with Niger to provide electricity in exchange that the upstream neighbor will not obstruct the flow of water to the country’s hydroelectric  Dams in Jebba, Kainji, Niger State.

The Nigerian presidency in July 2020, disclosed that the country entered electricity power export agreements with some of its neighbouring countries including Niger to discourage construction of dams along the River Niger.

“By which we give them power and they do not build dams on the River Niger means that Nigeria and her brotherly neighbours had avoided the unfolding situation of the Nile River between the sovereign states of Ethiopia, Sudan and Egypt,” said Garba Shehu, a presidential media aide.

However, the Kandadji Ecosystems Regeneration and Niger Valley Development Programme, also known as Kandadji dam, funded by international partners including the World Bank, Africa Development Bank, the French development Agency, and the Islamic Development Bank, may end up altering the agreement between the two countries.

The project located near the small town of Kandadji in Tillaberi region is about 189 km northwest of the capital city Niamey. The dam is designed to provide 130 megawatts of electricity, increase food production, economic opportunities, the resilience of ecosystems to climate change and supply drinking water to urban communities and rural communities.

“It is not only a question of producing electricity, but also of regenerating the river’s ecosystem, while creating the conditions for local development,”  Mahamadou Issoufou, a former President of Niger was quoted to have said about the dam.

“The work also concerns environmental protection with the displacement and resettlement of populations. What is important here is the growth and development focus in the implementation of the Kandadji programme.”

The project, which aims to address dependence on neighbouring Nigeria for electricity supply, has been postponed multiple times, was first managed by the Russian company Zaroubegevodstroï (ZVS), before the contract was transferred to the China company Gezhouba Group Company Limited (CGGC).

In 2018, it was revealed that with funding support from the Islamic Development Bank, Niger was considering work on related infrastructure including the high voltage line, between the Kandadji dam and Niamey and reinforcing of the substation of Gorou Banda through the installation of new transformers.

Niger’s President was recently reported to have said that “all the obstacles have been lifted (…) and all the funding problems have been resolved. In a few months you will see the project taking shape.” Bazoum also spoke on security presence around the dam site.

The project was a subject of discussion at Niger Basin Authority- National Focal Structure meeting held in July 2017 to discuss the dwindling Flow of the River Niger, the Development of Kandadji Dam Project Upstream of River Niger alongside other related issues.

In Feb. 2020,  Nigeria’s former Minister of Power, Sale Mamman, during a meeting with the Nigerien Minister of Energy, Amina Moumouni disclosed he was going to work with the Transmission Company of Nigeria (TCN) to work out modalities and the feasibility of reducing the electricity tariff of Niger Republic.

The Nigerian Minister was re-echoing that concessions were given to some countries to stop dam construction on the River Niger to allow Nigeria’s hydropower plants to continue to function optimally.

Moumouni stated that her visit to Nigeria was based on the bilateral relations between the two countries for the supply of electric energy for more than 40 years, following the construction on the Niger River of Kainji and Jebba dams.

In 2003, there was a report that Chetimari in Diffa Region will be connected to the Nigerian border town of Damasak in Borno State, Northeast Nigeria under the “Projet de Développement du réseau électrique interconnecté du Niger” (DREIN – Project for the Development of Niger’s Interconnected Electric Network) scheme. 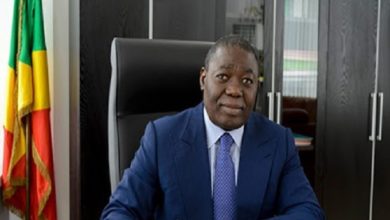 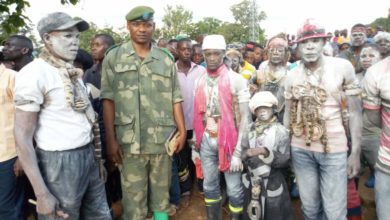 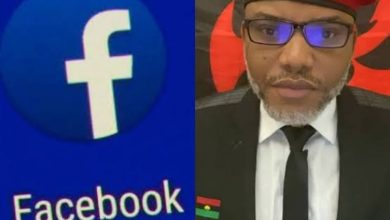 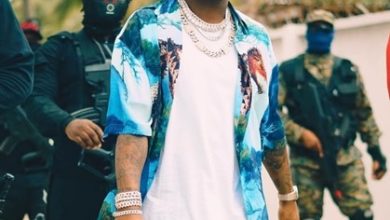