To combat massive logging and climate change, five million trees are to be planted across Sierra Leone between now and 2024 to benefit the health, water and agriculture sectors among others, officials say.

Freetown’s main source of water supply is about 13 miles from the city centre.  Called the Mile 13 Peninsula, the Guma Valley Water Company (GVWC) was built during colonial times  to serve 600,000 inhabitants residing in the city. But population growth coupled with mass migration from the deprived parts of the interior to Freetown has made supply inadequate for the population.

With almost three million inhabitants coupled with the current state of tree logging along the peninsula,  GVWC cannot provide the much needed commodity for the people.

The situation has led to increase in teenage pregnancies  among young girls who have to wake up as early as 4a.m. in various parts of the city to access potable water, HumAngle learnt.

Officials at the Guma Valley Water Company told HumAngle that they were worried about  indiscriminate deforestation at the Guma Dam trail at the No.2 River community, which had exposed the dam to high risk for more than two decades.

The massive logging around the water catchment area is not only alarming but also impacting on climate change making it almost impossible for the GVWC to provide potable water down for citizens across the municipality, on a 24 hour basis, officials said.

It is for this reason an Inter-Ministerial Committee of sector ministries, including the Environment, Water and Lands ministries to come up with effective  actions to deal with the challenge.

In 2016, Freetonians experienced an acute water crisis and the Ministry of Agriculture together with the Environment Protection Agency after holding meetings with community residents, decided that 18,000 hectares of trees be planted at Mile 13 to commemorate World Tree Planting Day, to serve as a deterrent to illegal loggers.

Carlos Sawyer a resident of Mile 13 explained to HumAngle that the deforestation over the years by illegal loggers was as a result of land grabbing by both officials in government and affluent citizens desiring to reside along the peninsula where some of the country’s finest beaches are located.

“Because of their quest for huge acres of land potential suitors after acquiring signed documents from the Ministry of Lands to lay claim on land that are in the red zone, engage the services of illegal loggers to clear land space within the red zone to construct big mansions”, Sawyer noted.

He added that as a result of the ugly situation involving some officials at the land ministry, the public, and members of the community, massive encroachment on the red zone at Mile 13 posed  a serious threat to water supply for Freetonians. 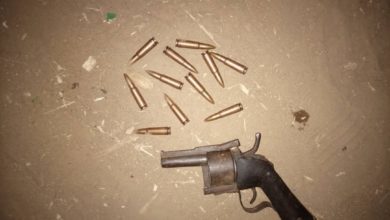 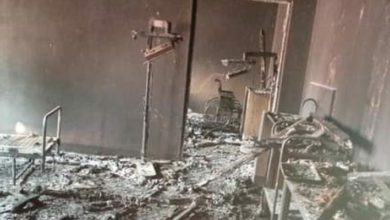 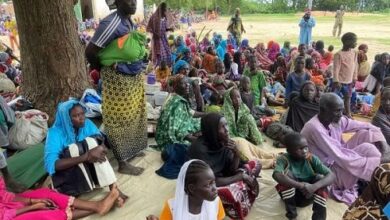 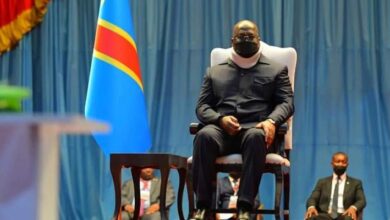