The Cross River State Commissioner of Police, Abdulkadir Jimoh, has died of COVID-19.

His death follows a series of new cases of COVID-19 which has re-surged in what experts are calling a second wave.

The Acting Director, Army Public Relations, Brig.-Gen. Sagir Musa, disclosed this in a statement on Sunday in Abuja.

Musa said that a total of 417 personnel had so far been tested as at Sunday in line with the directive of the Chief of Army Staff that all officers who attended the just concluded COAS conference be isolated and tested.

According to him, the late GOC, who died of COVID-19 complications on Dec 10, was among the officers, who attended the conference in Abuja.

On Thursday, the COVID-19 figure was the highest record of daily confirmed positive cases in Nigeria since the outbreak of the pandemic in the country in February and coming after the government officially declared that the country had entered the second wave of the pandemic.

The Nigeria Centre for Disease Control (NCDC) has announced that the country recorded 1,145 positive cases of COVID-19 on Thursday and that brought a cumulative positive cases to 76,207.

The NCDC in a tweet showed that Lagos had the highest positive cases of 459, followed by Federal Capital Territory with 145 cases and Kaduna with 138 cases.

The latest figure surpassed the 930 cases recorded on Wednesday.

On Tuesday, Nigeria recorded 758 new cases and this means the county recorded a total 2,833 positive cases in three days.

Mr Boss Mustapha, the Chairman of the Presidential Task Force on COVID-19, said the number of COVID-19 cases detected in the country in the past two weeks indicated that a second wave of the outbreak had begun.

“We are in a potentially difficult phase of the COVID-19 resurgence. Accessing the hope offered by the arrival of the vaccine is still some time ahead,” he said.

Health Minister Osagie Ehanire had announced that the government would receive 20 million doses of a COVID-19 vaccine by January 2021. 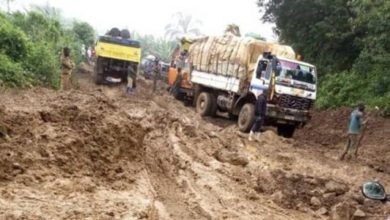 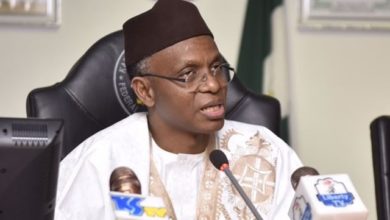 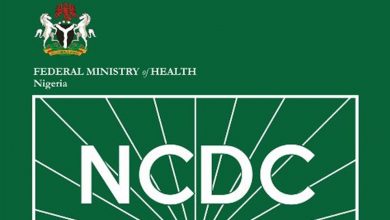 NCDC Apologizes To Zamfara Over Error In Recent Case Reports 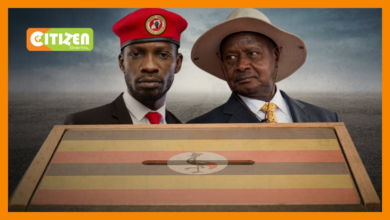