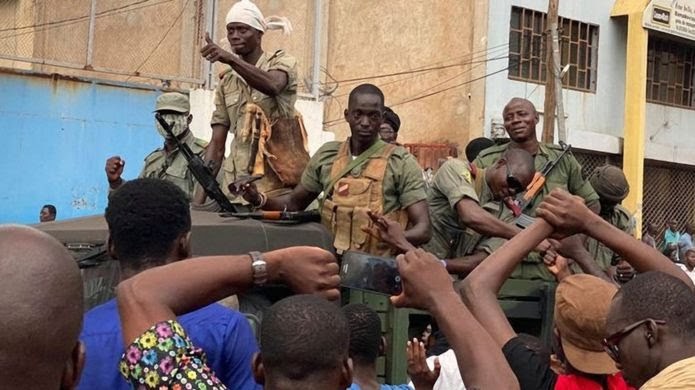 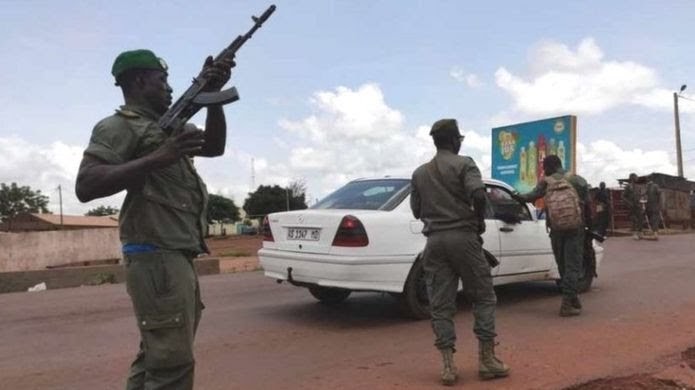 Mali President Ibrahim Boubakar Keïta has been arrested by mutinying soldiers, a government spokesman has confirmed.

The coup attempt began with gunfire inside a key military base, some 15km (nine miles) from the capital, Bamako, on Tuesday morning.

In the capital, young men set a government-owned building on fire.

It comes hours after a mutiny in which senior military personnel were detained by disgruntled junior officers.

The mutiny has been condemned by regional group Economic Community of West African States (ECOWAS) and former colonial power France.

Keita won a second term in elections in 2018, but there is widespread anger over corruption, the mismanagement of the economy and the worsening security situation with jihadist and communal violence on the increase.

It is not yet clear how many soldiers have taken part in the mutiny which some reports said was fuelled by a pay dispute.

The subregional group, ECOWAS, urged the mutineers to return to the barracks.

“This mutiny comes at a time when, for several months now, ECOWAS has been taking initiatives and conducting mediation efforts with all the Malian parties,” the organisation said.

France has troops in the West African state to fight militant Islamists.

Earlier on Tuesday, the president’s son, Karim Keïta, dismissed as false reports that he was arrested by troops.

In recent months huge crowds led by populist Iman Mahmoud Dicko have been calling on Keïta to step down.

Much smaller crowds reportedly gathered in the capital, Bamako, on Tuesday in support of the soldiers.