Five months after Gabon launched a national vaccination campaign against COVID-19, 74,720 persons have so far received at least their first dose of the vaccine.

The Gabonese national vaccination committee, COPIVAC as well as local and international non-governmental organisations have therefore launched an appeal to leaders of religious confessions to intensify sensitisation of their members on the importance of getting vaccinated in order to convince a larger number of them to get vaccinated against the virus.

The Gabonese government envisages vaccinating at least 50 per cent of the country’s estimated two million population.

However, as of Saturday, Aug. 21 only 5.22 per cent of the population have taken their complete doses of the vaccine while 7.35 per cent have taken the first dose, according to COPIVAC.

Since March 24, 2021 when Gabon launched its vaccination campaign, 5,119 persons aged above 60 years have been vaccinated representing 6.8 per cent.

The country has also already vaccinated 4,397 persons suffering from hypertension and 1,434 diabetes patients. 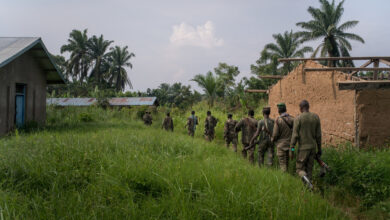 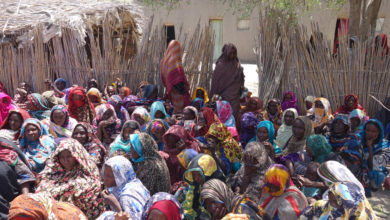 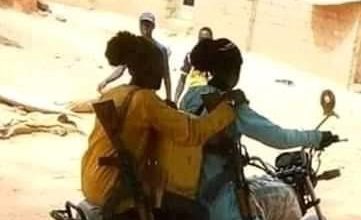 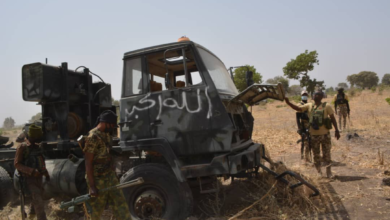