Nigeria reported 422 new infections and five deaths in 13 states on Monday, Aug. 9, according to an update by the Nigeria Centre for Disease Control (NCDC).

After a 10 per cent increase in infections since the announcement of a third wave,  the number of new COVID-19 cases on Monday fell, HumAngle observed.

In combating the resurgence, the NCDC said a multi-sectoral national emergency operations centre (EOC), which had been activated at Level 2, continues to coordinate the national response activities.

Nigeria has administered 3.94 million doses of  Oxford-AstraZeneca COVID-19 vaccines so far, with 2.5 million persons receiving at least one dose. Less than one per cent of its 200 million population has been fully vaccinated – 1.4 million.

The country received a donation of 4.08 million doses of the Moderna COVID-19 vaccine from the United States on August 1.  The government rescheduled  the vaccine rollout for August 16. 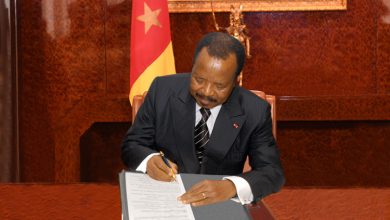 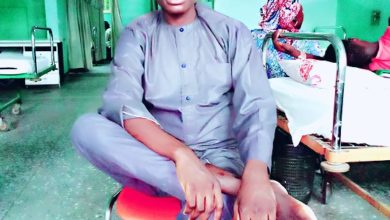 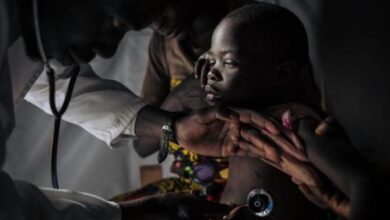 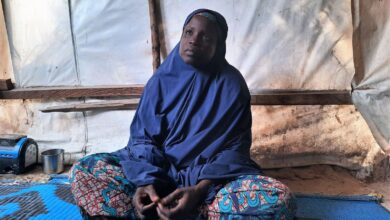