The Nigerian government has said no traveller would be accepted from South Africa, Zambia, Rwanda, Namibia, and Uganda into the country for four weeks, due to concerns over the surge in COVID-19 cases in those countries.

In a statement on Monday June 28, 2021, Boss Mustapha, the secretary to the Government of the Federation and chairman of the Presidential Steering Committee on COVID-19, said the countries were facing a sweeping third wave of COVID-19, raising concerns on importation of the infection into Nigeria.

“The Delta variant which has wreaked devastating havoc is not yet found in Nigeria hence the need to tighten our borders and be more vigilant. The WHO Country Representative and the DG NCDC will elaborate on this and the measures for mitigating a potential third wave.”

According to the World Health Organisation (WHO), cases are on an upward trend in at least 12 African countries with Uganda, the Democratic Republic of Congo, Namibia, Zambia, Rwanda, and Tunisia among the countries worst affected.

“This is driven by a mix of public fatigue, social mixing, ineffective use of public health and social measures, and vaccine inequity, and the spread of new variants,”  WHO director general, Tedros Adhanom Ghebreyesus said on Monday.

The government had, in May, banned travellers from Brazil, India, and Turkey due to the fast-surging third wave of the pandemic.

According to him, the PSC would continue to closely monitor the COVID-19 situation in African countries, including South Africa, Zambia, Rwanda, Namibia and Uganda.

Nigeria announced 65 confirmed new COVID-19 cases on Monday after recording only two cases the previous day, bringing its total to 167,532, with 2,119 deaths. 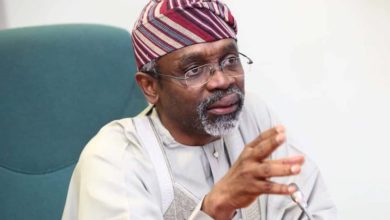 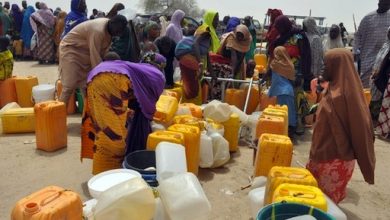 The Untold Story Of Alfindiki Community In Kano 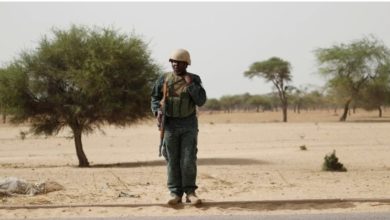 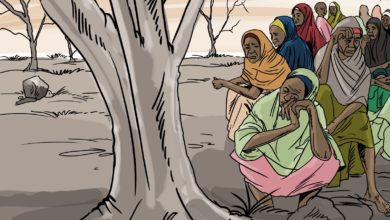 ‘I Prefer Life With My Boko Haram Husband’: A Conflicted IDP’s Experience