Gabonese soldiers have not been taking COVID-19 vaccination, despite a standing order by the country’s Minister of Defence that they should.

The instructions for obligatory vaccination from the Minister were a direct contradiction of the declaration by the Gabonese President Ali Bongo Ondimba, who had on March 22, 2021 declared that “…vaccination is not obligatory but strongly recommended by national and international sanitary authorities.”

The Defense Minister had declared that “For the forces of law and order, the choice to get vaccinated or not does not arise, it is obligatory.” Since the outbreak of the COVID-19 pandemic, Gabon has been copying almost to the letter, all COVID-19 actions taken by the French government.

French soldiers are not concerned with the obligatory vaccination regulations currently in force in France and only soldiers mobilised abroad are obliged to get vaccinated, according to the French Minister of Armed Forces, Florence Parly.

“It would appear the Gabonese soldiers are copying from their French counterparts too by refusing to compulsorily take the vaccine since Covid-19 vaccination is not obligatory in the French army,” a senior military officer who opted for anonymity told HumAngle in Libreville.

General Yves Ditengou, the Gabonese Chief of  Army,  had also insisted that “it is incumbent on every level of the hierarchy to take the necessary measures to ensure that through their own examples, all the men under their command get vaccinated.”

Despite these military commands, there is no affluence at vaccination centres set up within the various military encampments.

The objective of the military authorities is – according to Admiral Gabriel Mally Hodjoua, Secretary General in the Ministry of National Defense— to ensure that all the 5,000 soldiers in the country’s army are vaccinated as part of the nation’s objective to vaccinate at least 50 per cent of the population against the virus.

To date, the national COVID vaccination coverage in Gabon is four per cent, a far cry from the 50 per cent envisaged. Even among those vaccinated, only 30 per cent are Gabonese while 70 per cent are foreigners.

There are very strong indications that faced with this reticence within the national community and even the military, the Gabonese government might soon imitate the French Sanitary Pass system by which nationals are obliged to carry a pass indicating they have been vaccinated against COVID-19. 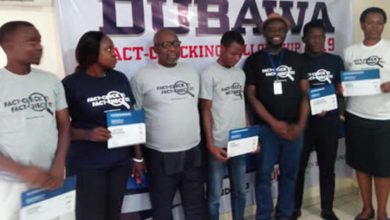 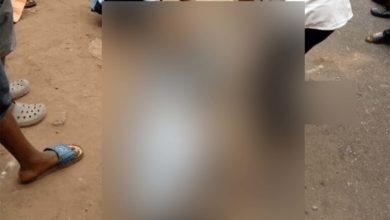 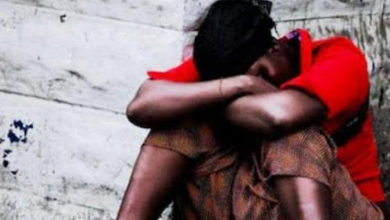 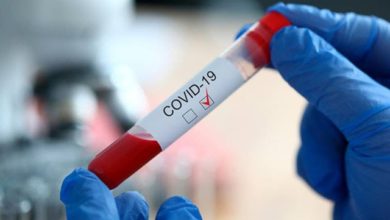