Gabon has launched the first phase of a mobile vaccination campaign in the country aimed at addressing the poor turnout of citizens to COVID-19 vaccination.

To combat the disturbingly low vaccination rate in the country, Dr. Guy-Patrick Obiang Ndong, the country’s Minister of Health on Friday, Aug. 27, 2021 launched the exercise in the Grand-Libreville zone.

The Minister stated that the initiative was intended to intensify COVID-19 vaccination in the country where less than three per cent of the national population has so far received two doses of the vaccines against the virus.

“The desired objective of this campaign which is within the context of the putting in place of the National Vaccination Plan Against the COVID-19 is the intensification of community vaccination in conformity with the 4th phase of its third strategic plan,” he explained.

“During the course of this campaign, the National Vaccination Committee will visit the different quarters of Grand-Libreville accompanied by civil society actors who had before now been trained as social mobilizers to arrive at the different targets.”

The zones retained for the first phase of the mobile vaccination are the Nzeng Ayong and Mindoube 1 Round-Abouts in Libreville Council, the First Camp market within the Akanda Council, SNI Junction in Owendo Council and the PK12 Round-About in the Ntoum Council.

“This vaccination campaign is free and voluntary based on informed consent and pharmaco-vigilance.”

As of the beginning of July 2021, which was three months after the launching of the COVID-19 vaccination campaign, less than three per cent of the Gabonese population had received the two doses of the vaccination and as August draws to an end, the situation has hardly changed. 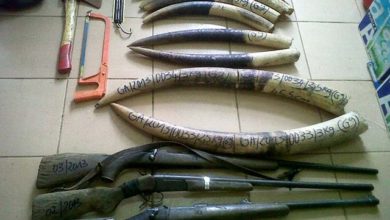 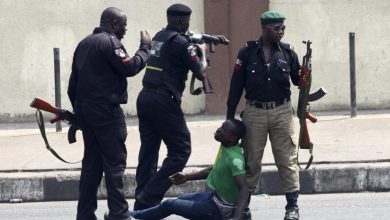 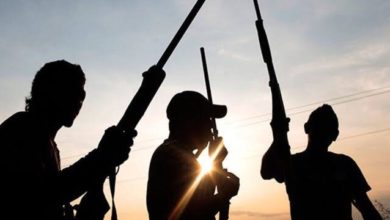 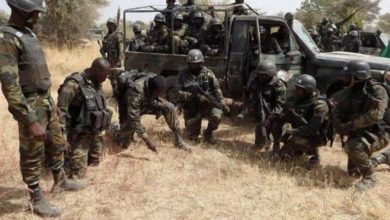