The French embassy in Gabon has lifted the COVID-19 restrictive measures for travellers from Gabon entering France.

The announcement was made on Monday, March 28, following the listing of Gabon on Feb. 16, 2022 among countries in the “green zone” of the European Union (EU).

“Since the beginning of the COVID-19 pandemic, restrictions exist on access to French territory depending on the country the traveller is from. Health measures thus applied to all travellers from Gabon before their departure and their arrival on French territory,” the French embassy in Gabon said.

“On Feb. 16, 2022, Gabon was placed on the list of countries where a weak risk of infection had been identified (green zone), thus henceforth, the sanitary disposition on travellers leaving Gabon for France has therefore been alleviated.”

Before the announcement, evidence of COVID-19 tests were demanded before boarding and travellers quarantined on arrival for those not vaccinated.

Unvaccinated persons were requested to present a negative test result dating less than 72 hours or an antigenic test of less than 48 before departure.

For those who had tested positive for COVID-19 and have been cured, they only need to present a certificate attesting to their having been healed.

Children of less than 12 years are exempted from all formalities.

Those who have been vaccinated in conformity with European regulations must present proof of vaccination at border control posts with no negative tests demanded.

The French Embassy, however, maintained that “all these measures are susceptible to be modified according to the evolution of the health situation in Gabon and within the member countries of the European Union”. 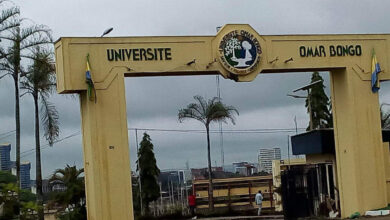 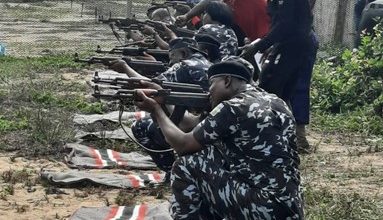 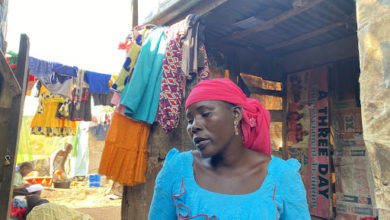