Cameroon will by May ending, 2021 receive 1.7 million doses of the British AstraZeneca COVID-19 vaccines.

The first consignment of 391,200 doses would be received on Saturday, April 17, Dr Manaouda Malachie, Cameroon’s Minister of Health said.

“Thanks to the COVAX facility, Cameroon would receive doses of vaccines enough to cover around 20 per cent of the targeted population,” the Minister announced during a press conference on Wednesday, April 14.

Besides the British vaccine, Cameroon had on Wednesday, April 7 ordered four million doses of the American Johnson & Johnson vaccine through the African Union and the African Centre for Disease Control (CDC).

The British vaccines will arrive on the heels of an increasing outcry over its negative effects on recipients, as some countries have put a halt to its use. These include Thailand, Bulgaria, Norway, Italy, and the Democratic Republic of Congo.

Meanwhile, the vaccination campaign in Cameroon which was launched on Tuesday, April 13, is facing hitches in some quarters, especially within the medical community.

In the Western region of Cameroon, most medical personnel who are supposed to lead the way in the vaccination campaign are refusing to take the vaccine themselves.

Dr Jules Hilaire Focka Focka, President of the Regional Council of the Western Region, was supposed to have been vaccinated first, but he refused, expressing fatality fears.

Pressed further to explain why he was refusing to take the vaccine, Dr  Focka said he had been tested positive for the COVID-19 in Feb. and after successfully being treated, he would have to wait for at least six months before taking any vaccine.

Several nurses in the region who are supposed to administer the vaccine have also been refusing to take it themselves.

“I am not a guinea pig. For now, my body has no need for the vaccine. When it would be necessary for me, I will take it, ” one female nurse who declined to be identified told HumAngle this afternoon. 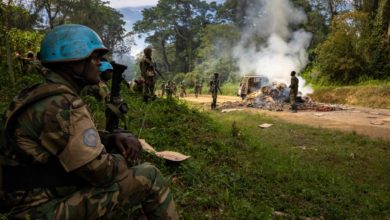 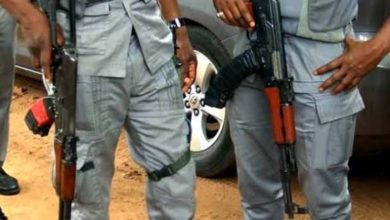 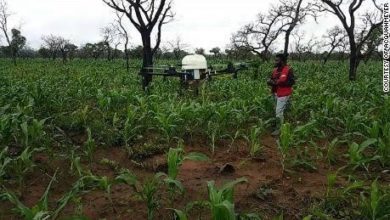 Microsoft to Support Agri-tech and Smart Farming in Nigeria 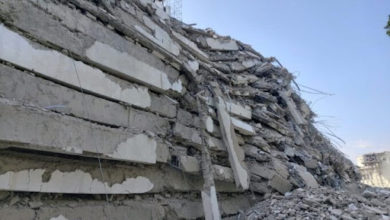