According to new figures released by the Ministry of Public Health, Cameroon is currently facing the third wave of the pandemic. Between Aug. 10 and 25, the country recorded 1,250 new infections and 15 deaths from the virus. Cameroon has recorded 83,855 positive cases and 1,356 deaths since March 2020.

The new frightening data shows that for every four tests carried out, three are positive, a statistic which is three times higher than was the case just a few months back.

This alarming hike in the number of cases is explained by the  spread of new variants of the virus in the country.

On Aug. 12, Dr Manaouda Malachie, Cameroon’s Minister of Public Health, had indicated that the genomic surveillance put in place had permitted the detection of 43 British (Alpha) variants, 17 South African (Beta) variants and 14 Indian (Delta) variants from among 745 positive samples analysed in Cameroon.

The Ministry of Public Health has insisted that the surest means to combat COVID-19 is to take the vaccine and is calling on the populations to massively get themselves vaccinated.

This call by the health authorities does not seem to be receiving a positive response from the national community, as only five per cent of the population has been vaccinated against the virus. 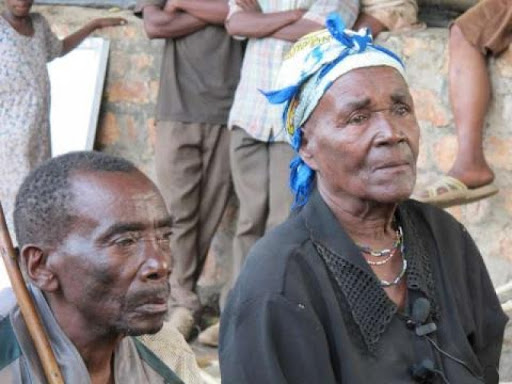 The country’s National Enlarged Vaccination Programme (NEVP), has revealed that only 108,306 out of the estimated 2,843,000 persons aged 50 and above in Cameroon have so far been vaccinated against the coronavirus, representing 3.8 per cent.

According to a report by NEVP, only 0.9 per cent of persons within this age group have taken their complete doses of the coronavirus vaccine, a situation the NEVP considers not very assuring.

The report disclosed that to avoid being identified and constrained to get vaccinated, most aged persons decided to isolate themselves from their various communities by avoiding contact.

“As concerns vaccination coverage against COVID-19, the Far North region records the best results followed by the Center and Northwest regions. With 449,134 persons targeted, the Littoral region has registered a vaccination rate of 1.6 per cent for those who have taken the first dose as against 0.6% for those who have taken the second dose,”  the NEVP report revealed.

Women are not very much in a hurry to get themselves vaccinated against the virus, according to the report.

“They are not thronging the 244 vaccination centres throughout the country. Our data reveals that less than half of persons who have received the first dose of the vaccine are women. This gap is flagrant in the Far North region where 9,701 women have been administered their first dose as against 18,000 men.”

“However, the gender equation remains in favour of the men as concerns the second dose of the vaccine.

“In this regard, the Centre region with 38.8% and Littoral with 38.64% lead in the classification for women who have taken the second dose.” 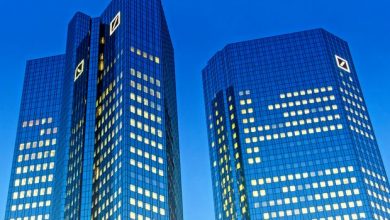 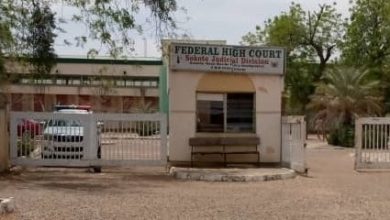 With 100 Naira, You Can Falsify Your Identity To Evade Justice In Nigeria 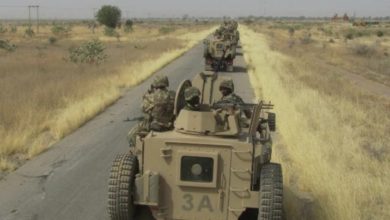 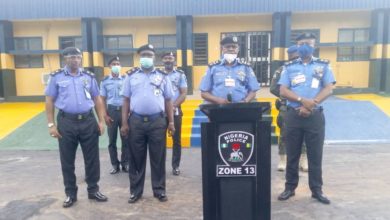