The Human Rights and Liberties Commission of the Cameroon Bar Council has kicked against the pressure employed by the government to force citizens and civil servants to get vaccinated against COVID-19.

The Bar Council says the government is enforcing the mandatory vaccination even when there is no legislative text both nationally and internationally making it obligatory for individuals to get vaccinated.

Authorities in Cameroon have been conditioning access to government offices on the presentation of COVID-19 negative test results or vaccination cards.

On Oct. 10, Ngoh Ngoh Ferdinand, the Secretary General in the Presidency of the Republic, ordered that henceforth, only individuals presenting negative test results or a covid vaccination card would be allowed into and served at the presidency.

“These methods are a serious violation of the rights and liberties of the individual,” Christian Daniel Bissou, the President of the Bar Council’s Human Rights and Liberties Commission said.

“The legislator and the legislature alone has the power to determine the obligatory character of vaccines for public health reasons,” Bissou said, adding that this power does not belong to a minister or any administrative authority. 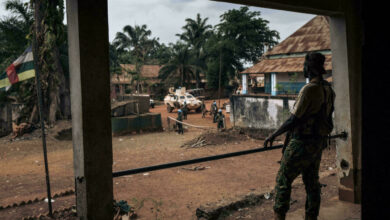 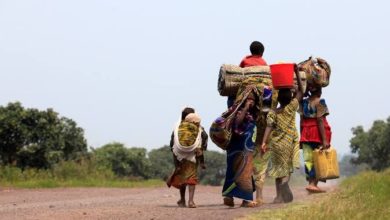 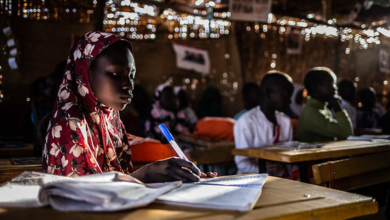 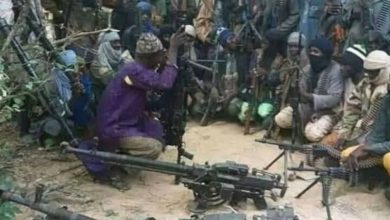