Oluwaseun Ayodeji Osowobi, executive director of Stand Against Rape, has recuperated after contracting the COVID-19 virus and is using her platform to inspire her followers.

On Monday, the Lagos State government announced that five people had been cured of the virus and were discharged. Activist Osowobi was one of them. While she praised the bravery of some of the health workers, she revealed that some of the nurses treated her “like a plague.”

After returning from the U.K., Osowobi fell sick and sheltered. She alerted those who had come into contact with her about likely having exposure to COVID-19, and called the National Center for Disease Control (NCDC) as advised.

She had returned to Nigeria to begin a consultancy job but lost this opportunity due to the risk inherent. After many failed attempts at calling the NCDC, she was finally taken to the centre.

She wrote on Twitter, “At 12 a.m., an ambulance was at my house. I woke from sleep and was crying. I got to the isolation centre, but no one was there to receive me. I waited in the ambulance for TWO HOURS.”

Osowobi faced additional stress as she was asked to repeat answers that were supposedly recorded with the NCDC and Lagos State Government before reaching the centre. She specifically expressed frustration at officials and their disdain for “sharing data!”

Her story, though meant as a rallying cry to inspire hope, exposes the flaws within a system meant to serve everyday Nigerians. The NCDC’s failure to treat patients with humanity, from the onboarding process to the point of contact, is telling. It confirms a fear ordinary people have when interacting with any government apparatus: “will I be treated fairly with my full humanity intact?”

Osowobi speaks to this fear, outlining that often, in the most intimate spaces where someone is vulnerable, brute logic can override empathy. “I sat in the ambulance feeling rejected. No questions about how I felt. So many questions about my travel history.”

Her experience inside the isolation centre left her feeling “bored and disconnected from the outside world.” She was in complete isolation for a few days before other patients arrived. Finding a way to stay active, even in isolation, is important for mental health purposes. It is the difference between an experience feeling like a punishment or as if you are a patient in need of care.

What Osowobi reflects is a more punitive experience. She states that the food and supplies given “disgusted” her, though she took what was offered. As her days in the centre grew more debilitating, she experienced nausea, vomiting and frequently had to use the lavatory.

Her treatment plan consisted of “13 tablets in the afternoon and 10 at night.” Her body could not handle such a high dosage, leading her to vomit. She described the experience as unbearable and even considered a succession plan for her organisation in case she died in the centre.

She also revealed that she was left in the same room as other positive cases despite tests showing that she might be negative. She stayed exposed to other carriers for two more days after her first negative test. During this time, no information was given as to why she had to wait until her third day when her doctor said she had tested negative in a part of her blood sample.

With poor conditions for patients, added health risks, and a strenuous onboarding process, Nigerians may be hesitant to come forward if they have been exposed to the COVID-19 virus. HumAngle had earlier reported on the lack of trust between the public and governmental institutions, which has propelled returnees to falsify personal information.

How Nigeria will handle a growing pandemic and revive the public’s faith in coming forward is the secret ingredient needed to curb the spread. Public buy-in is a strategy many nations are using to address the coronavirus pandemic.

In recent weeks, the heroic stories of health workers balancing a difficult scenario have been applauded worldwide. They must balance working with limited resources while respecting patients and keeping themselves safe.

Many health workers have spoken about the gruelling nature of working in such an environment, yet, many have vowed to destigmatise the COVID-19 virus by giving those charged to their care something in place of a cure; their humanity. 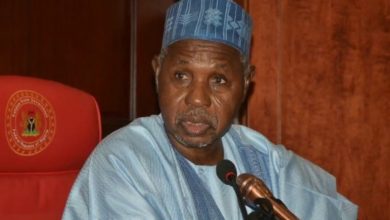 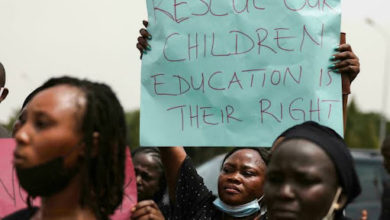 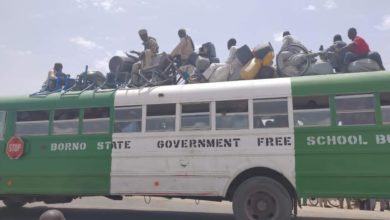 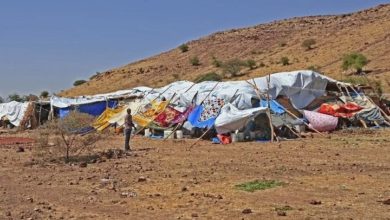 Conflict Forces 40,000 Refugees Out of Ethiopia