Following his official trips in the past few days, during which he was in close contact with some personalities, some of whom have tested positive to COVID-19, Aminu Tambuwal, Governor of Sokoto State has been medically advised to go into self-isolation.

“As a result, I will withdraw from official and physical engagements for the period prescribed by the COVID-19 protocols, with effect from Friday, December 18, 2020,” Tambuwal said on Friday.

“In my absence, the Deputy Governor of Sokoto State, Manir Muhammad Dan’Iya will carry on all official functions as laid down in the Constitution of the Federal Republic of Nigeria,” he added.

He explained that during the period, he will subject himself to the prescribed testing procedure as required by the Sokoto State Task Force on COVID-19, the National Center for Disease Control (NCDC) and the World Health Organization (WHO) protocols.

Meanwhile, the governor said “I want to urge the good people of Sokoto State to adhere and observe all the protocols laid down by the relevant health bodies in the prevention and management of COVID-19”.

He also solicited people’s usual prayers in these trying times.

Since the second wave of COVID-19 started recently, Tambuwal is the second state governor to have tested positive for the virus.

Babajide Sanwo-Olu, Governor of Lagos State had on Tuesday announced that he had tested positive for COVID-19. 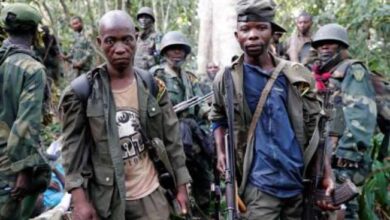 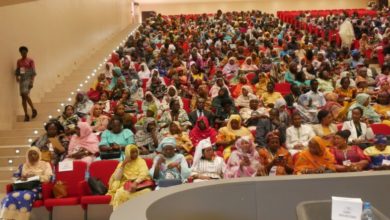 “My Experience As a Negotiator For Kidnap Victims With Terrorists.” 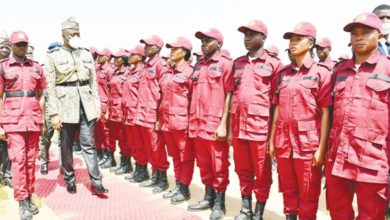