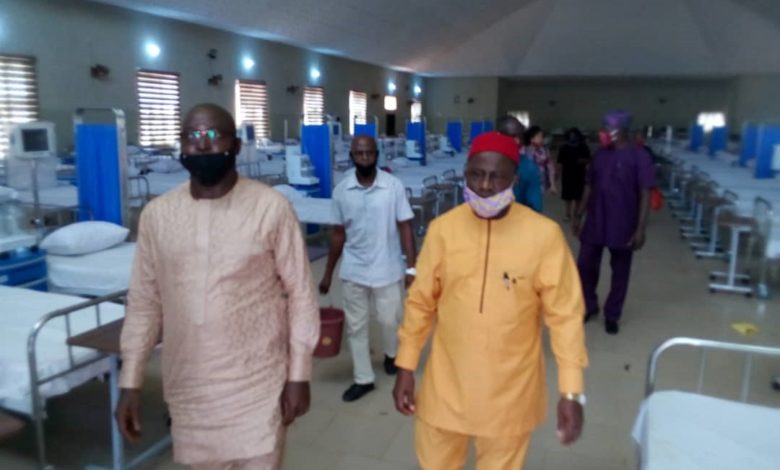 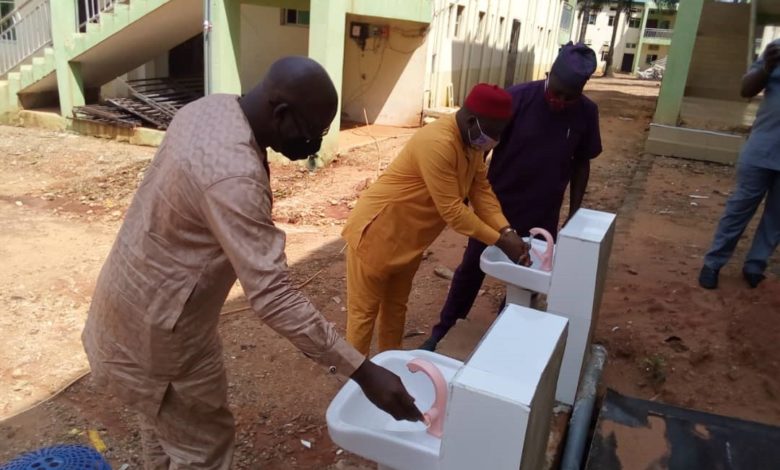 Toward ensuring the safety of participants in the National Youth Service Corps (NYSC), the management of the scheme plans to conduct more streams to accommodate more youth in orientation camps, an official has revealed.

Alhaji Ahmed Ikaka, the Director of NYSC, Southeast Area Office, made the fact known when he visited the Anambra State Camp in Mbaukwu/Umuawulu on Monday as part of his tour of orientation camp facilities in the zone.

Ikaka said reports from the assessment currently going on across the country would determine how soon the mobilisation of corps members would resume.

He said there would be a reduction in the number of corps members that would come to camp at a time but gave an assurance that the state would get its quota of NYSC members.

“That means we will have increased streams in order not to congest the place,” he said.

The director expressed satisfaction with the state of the Anambra camp, saying it was ready for post-COVID-19 orientation activities.

He noted that the Anambra NYSC Orientation Camp was one of the COVID-19 isolation centres equipped by the state government and promised that NYSC would not compromise standard safety protocols.

“I am impressed with what I have seen in camp here. We are getting ready to reopen the camp and we need to put some things in place because of COVID-19 pandemic which the whole world is battling with, I will say Anambra is ready.

“The beds are well spaced to ensure physical distancing, there are hand washing points and running water all over the premises, including the various entry points and hostels.

“We are good to go for resumption of orientation activities, it is a new camp, some things are not in place like landscaping but it is being worked on and it does not affect our activities,” he said.

“The chairman of the NYSC Governing Board has assured me that the materials for isolation centre here will be evacuated before the resumption of orientation programme but the centre is also part of the proactive measures here considering that much cases were no recorded here,” he added.

The director was conducted round the camp by Mr Kehinde Aremu, Coordinator of NYSC in Anambra State and his management team

The NYSC team visited Prof. Theresa Obiekezie, Commissioner for Youth Empowerment and Creative Economy in Anambra who promised that the government would do its best to ensure orientation activities resumed without hitches in the state.

The NYSC closed its orientation camps in March soon after it was opened for a three-week orientation for participants in the Batch C programme following the outbreak of COVID-19 in Nigeria on February 27.

Because of the large number of participants in the scheme in recent times, the NYSC management has broken the one year programme for polytechnic and university graduates into, at least, three batches.