The efforts of the government to contain the spread of the novel coronavirus, COVID-19, is being threatened by extortion by security personnel deployed to enforce the lockdown aimed at achieving the goal.

The Nigerian Army has promised to investigate the allegation and punish those involved.

On their part, the police deny knowledge of such activities but promised to act on any matter that it gets to know.

In spite of the assurances, Investigation by HumAngle reveals that the security personnel on duty compromise their responsibility by accepting bribes to allow people move about freely.

The practice seems to be more in the Southeast.

Dr Ted Ako, a public health physician in Owerri, told HumAngle, “We don’t have coronavirus here; what we are suffering are hunger and harassment by security personnel.

“It is pay and pass. I learnt soldiers collect N1,000 and the police collect N500 to allow transporters to cross checkpoints.”

Ako said a sick man who came to the hospital where he works could not complete the procedure for his treatment because he had spent the money he brought for treatment on security personnel on the road.

Francis Onyeukwu, a journalist, said that on the boundary between Anambra and Enugu state, passengers disembark from vehicles to cross checkpoints to enable the driver to “settle” security men and cross over to continue the journey.

An Umuahia-based journalist, Sam Ugo, said the Abia State Governor, Dr Okezie Ikpeazu, had asked people to bring video evidence of security men allowing free movement at the boundaries of the state to enable him to act.

In the Southwest, where state governors have imposed night curfews to check inter-state movements, HumAngle learnt that people still moved around unhindered.

“It’s a matter of who can pay. In Oyo State, people move around freely in the day but at night there is a curfew.

“But you know the way it is. People still move if they pay money,” Muftau Ojo, an Ibadan-based journalist told HumAngle.

However, the situation seems to be different in the South-south region where security men insist that people respect the stay at home order.

A South-south based journalist, Azubuike Oke, said the lockdown had eased movement in Port Harcourt and that security personnel allowed anyone who had genuine businesses to move about unmolested.

Oke said that instead policemen who traders engaged to protect the markets refused access to those who might want to go into their shops to remove perishable goods.

“Uyo is in a total lockdown. Not even journalists are allowed to move. Journalists only attend assignments which they are invited to cover,” Oke said. 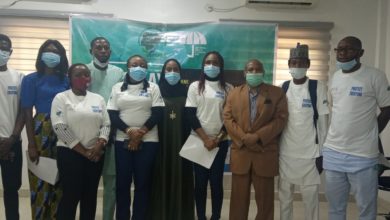 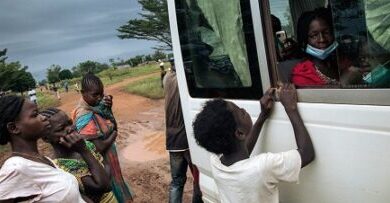 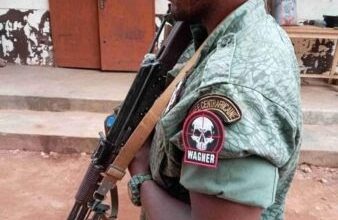 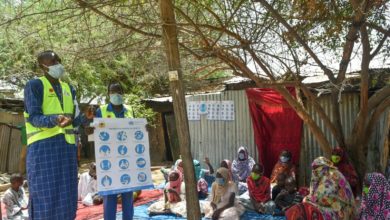