The Democratic Republic of Congo launched a COVID-19 vaccination campaign on April 19, 2021 with the AstraZeneca vaccine.

Latest figures indicate that 75,789 persons have since been vaccinated with the first dose in 13 provinces of the country. Of this number, only 2,015 persons have so far returned for a second dose.

Among the most reluctant group of persons to get vaccinated are the medical personnel who are supposed to educate the populations on the need to get themselves vaccinated.

Why are medical practitioners in the DR Congo afraid of the vaccine?

“I don’t want to get vaccinated. After all, getting vaccinated is a matter of choice,” declares Elise, a nurse posted to a hospital in the national capital, Kinshasa, which is in charge of 10 council areas.

“It is not because I am a nurse in a hospital that I must get vaccinated. I still have doubts as to the efficacy of the vaccines. I have been receiving patients and I have been seeing the secondary effects on some of them. Psychologically, I am not yet feeling ready to take the vaccine. I will take it when I am convinced of its effectiveness,” Elise says.

Among the reasons the World Health Organisation (WHO) and the various health authorities have been demanding that health personnel should take the lead in taking the vaccine is that they are the frontline soldiers in the fight against the COVID-19.

According to the latest information from the Africa Bureau of the WHO, more than 10,000 health workers in 40 African countries have so far been infected by the COVID-19.

Nadine Shabunda, another nurse, feels she can be protected from the virus by respecting the barrier measures.

“It is true that we are on the frontline of the fight against COVID-19 but we have been taking precautions to avoid being infected. We have been respecting the barrier measures by washing our hands regularly, wearing face masks, disinfecting and sterilizing material including our service uniforms. I do not think the vaccine is the only arm against Covid-19,” Shabunda declares.

She is convinced that health personnel like herself can protect themselves by respecting the barrier measures put in place and by protecting those they treat. For now, she says, she will not take the vaccine.

Rosiane Masiala who works in the Lingwala maternity shares the same sentiments with Nadine.

“What will help the world in conquering this virus is the respect of hygiene rules. We in the DR Congo are lucky not to be ravaged by the pandemic as is the case in several countries.”

“I think it is the after effects of the vaccine that make health personnel and the entire population fear taking it. A vaccine can have negative secondary effects on one person but not on another person. In the meantime, we should respect the barrier measures put in place,” Rosiane Masiala advises.

The President shares in the blame

The attitude of the leadership of the Congolese state towards the vaccines has also not been reassuring.

It should be recalled that early this month, the DR Congo leader, President Felix Tshisekedi, declared in an interview that he had never been convinced of the efficacy of the AstraZeneca vaccine.

During the interview, President Tshisekedi said: “We were ready to launch the vaccination campaign but on the eve of the launching, I saw information on the inefficacy of the AstraZeneca vaccine on television first, then later on social media.”

“I forwarded this information to the Minister of Health to draw his attention, telling him that we would be launching the vaccination campaign tomorrow but see what is happening in Europe. All the Scandinavian countries of Europe and the West had suspended the use of the AstraZeneca vaccine. They estimated that it was not efficient. We who had benefited from this product could not but follow in their footsteps.”

Fatuma Diasiwa, a nurse in a health centre in Barumbu said her reticence towards the vaccines was based on the reasoning of President Tshisekedi.

“Health personnel are composed of citizens the same as politicians and other persons not minding what sector they belong to,” Diasiwa said.

Fatuma says perhaps other vaccines such as the Pfizer vaccine could, through tested efficacy, help people believe in the effectiveness of the vaccines and persuade them to take the jab.

Clemence Makala, head of the laboratory in a maternity hospital in Kinshasa hopes to get himself vaccinated when other kinds of the vaccines arrive in the country.

“From the beginning, I did not think I would have myself vaccinated because I had seen all that was being said on the social media concerning the AstraZeneca vaccine,” Makala said.

“However, as the days pass, I have understood the importance of taking the vaccine, especially with the augmentation of confirmed cases and deaths in the country. When other kinds of vaccines arrive, I will go and get myself vaccinated.” 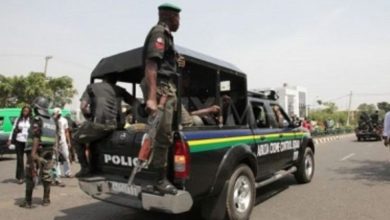 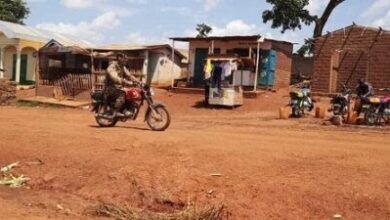 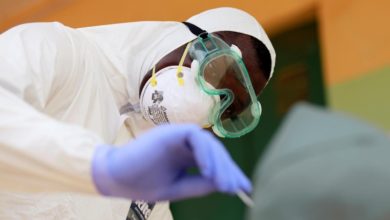 COVID-19: Is Nigeria At Risk Of Second Wave? 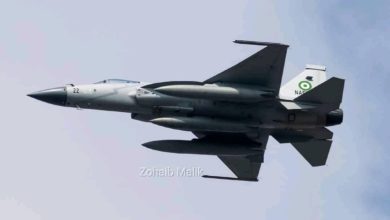