The service said only two of the 58 had valid visas but all of them “attempted traveling aboard a UK-bound aircraft flight number ENT 550, registration number SP-ES that flew in from London.“

In a release signed by the NIS Public Relation Officer, DCI Sunday James pcc, the service stated that the refusal was legal.

“Medical Doctors were refused departure in line with Section 31 subsection 2a and b, on powers conferred on the Comptroller General of Nigeria Immigration Service by the Immigration Act 2015, to prohibit departure of any person under the conditions stated in the Act,” NIS explained.

It stated that although the chartered flight was approved to land in Nigeria to carry 42 medical doctors for a training programme in the United Kingdom, 58 persons showed up and only two had valid visas for entry to the UK.

The service said the action taken was necessary “to avoid refusal of entry and repatriation back to Nigeria amidst the COVID-19 pandemic and spreading of same as well as flouting the Federal Government’s directive on restriction of international flights unless for essential reasons as approved by government.”

When HumAngle made enquiries at the headquarters of NIS regarding whether the medics were from the public or private sector, James said such related information was currently under investigation.

However, the NIS said it received no official notification from the Ministry of Health in Nigeria or any other recognised body regarding the travel plan of the doctors.

It said the aircraft returned to London without the doctors. 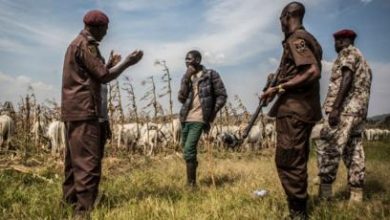 Banditry: Spotlighting Gang Leaders Who Turn Against One Another 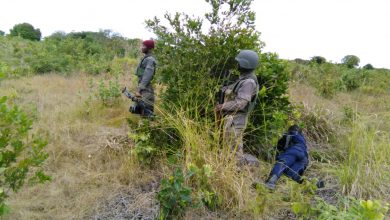 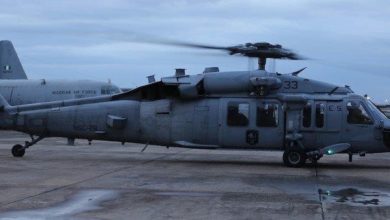