Kemisola Ogunniyi, a teen detained during #EndSARS protests, has been granted bail by a state high court in Ondo State, Southwest Nigeria, after eight months in jail.

According to Tope Temokun, Ogunniyi’s lawyer, the bail was granted by Justice Omolara Adejumo on Tuesday, June 22, following public outrage over her giving birth in detention.

Temokun said the judge had ordered prison authorities to bring her and her newborn as a prelude to releasing her from prison. She gave birth to a baby boy at the Surulere Prison in Ondo town on June 15, 2021.

Ogunniyi, 19, was one month pregnant when she was arrested alongside three others accused of having connections with #EndSARS protesters who burnt the All Progressive Congress (APC) secretariat in the state on October 24, 2020.

She was on an errand to get money from her friend to buy drugs for her ill mother, Felicia Ogunniyi, when she was arrested.

“I can tell you that she was not involved in the protest at all. She was on her way to borrow money from her friend to buy me drugs because I was seriously ill then,” Felicia Ogunniyi told HumAngle.

She, alongside Ayodele Bukunmi, Ojo Samuel, and Ani Obinna, are facing charges of arson, unlawful assembly, public disturbance among other offences.

According to Temokun, her bail conditions are not too stringent to meet.

“I believe it is something that can be met soon,” Temokun told journalists in a video shared with HumAngle, refusing to give the details of the condition.

The counsel said he would move bail motion for three others who are still in prison. 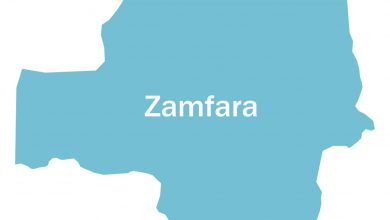 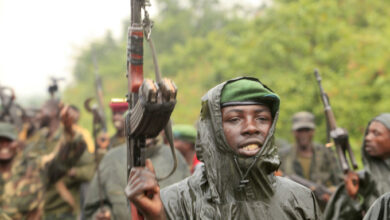 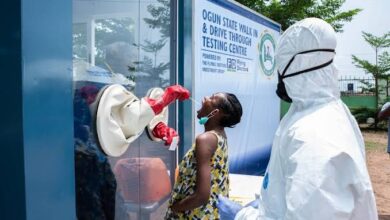 Africa Records Fastest Surge In COVID-19 Cases This Year – WHO