President Denis Sassou N’Guesso of the Republic of Congo (Brazzaville) has announced that his country is donating two million US dollars towards tackling the humanitarian crises in Africa.

The announcement was on the heels of the 16th extraordinary summit of the African Union in Malabo, Equatorial Guinea, on terrorism and unconstitutional changes of governments in Africa.

“Faced with the humanitarian crises plaguing the continent, we have decided to take charge of our situation,” President N’Guesso said.

“The moment has arrived for African leaders to send a clear message to the rest of the international community. Therefore, I announce that Congo will give two million dollars.”

According to the African Union, more than 30 million displaced persons are on the continent, with more than 10 million children less than 15 years. All this is because of inter-communal conflicts and food insecurity in certain regions.

About 282 million people in the continent are under-fed, which is an increase of 49 million compared to 2019, according to the United Nations Food and Agriculture Organization (FAO).

“About 113 million persons need humanitarian aid in Africa, with 48 million of them being refugees, asylum seekers and internally displaced persons,” revealed the president of the African Union, Moussa Faki Mahamat, during the Malabo meeting.

Cameroon, on its part, earlier announced contributing $1 million to the same effort. 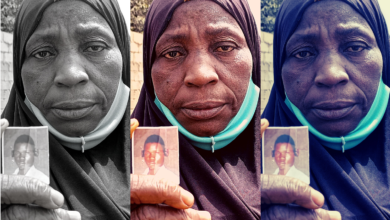 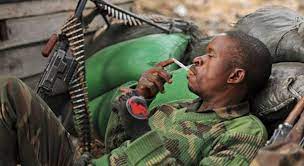 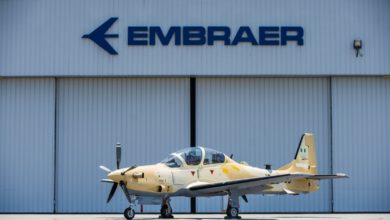 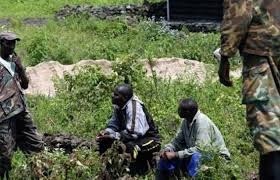