The government of the Republic of Congo (Brazzaville) and the Dynamique du Developpement du Congo-Brazzaville au Canada on Tuesday, March 15 signed an accord for the reintegration of ex-combatants involved in past crises in the country.

The accord was signed on behalf of the Congolese government by  Euloge Landry Kolelas, the Minister High Commissioner for the Reinsertion of Ex-Combatants, and Arnold Longui Kalavansi representing the diaspora.

The partnership agreement which was signed in Kinkala, chief town of Pool prefecture, formally legalises the institution of the Projets des Centres Integres des Services Multisectoriels dans le Pool (CISPM) – Project for Integrated Multisectoral Services Centres in Pool – which was launched during the ceremony.

Speaking during the ceremony, Arnold Longui Kalavansi, on behalf of the diaspora in Canada, revealed that the project was inspired by the policy of international feminist assistance of Canada and the international strategy of France for equality between women and men.

This is in line with the “Together Let us Continue with the March Towards Development” policy of President Denis Sassou N’Guesso.

It also takes into account the national strategy for the fight against gender-based violence as well as the National Programme for Disarmament, Demobilisation and Reinsertion in the Pool prefecture.

The project also aims at reinforcing the power and resilience of survivors and victims as well as their parents and young victims through a holistic care approach.

The CISPM projects aim at concentrating in one and the same space, the services for taking care of the medical and psychological needs as well as judicial assistance and activities of socio-economic reinsertion of victims.

One of the main aims of the project is that it makes an important contribution towards the promotion of human rights, especially those of women, the consolidation of peace and raising living standards in the Pool prefecture.

The diaspora representative said the project is supported by the Canadian government through the Canadian Funds for Local Initiatives of the Canadian Embassy in Congo.

It places particular emphasis on youths and the protection of populations at risk in connection with the engagements of Canada on matters involving women, peace, and security. It corresponds to the priority thematic of Canada in the Republic of Congo recognized under UN Security Council Resolution 1,325.

The Minister High Commissioner for Reinsertion of Ex-Combatants, Euloge Landry Kolelas, on his part recalled that the peace that has returned to Pool division follows the unshakeable resolve and personal implication of President Denis Sassou N’Guesso to offer diverse opportunities for the harmonious development of the division.

Among these opportunities are the putting in place of activities deriving from the diverse support projects received from development partners and accords which the High Commissioner for Reinsertion of Ex-Combatants continues to sign with international bilateral and multilateral partners.

Saluting the signing of the partnership accord with CISPM with a view to the socio-economic development of Pool division as well as the official launching of the activities deriving therefrom, Euloge Landry Kolelas called on the beneficiary communities and all the stakeholders, especially the local administrative authorities through the divisional council to be involved in the realization of the activities contained in the accord for a veritable development of Pool division.

He promised that the High Commission for Reinsertion of Ex-Combatants would make sure of the strict respect of the engagements entered into by the parties involved towards the realization of the projects and finally thanked the Congolese diaspora in general and in particular those in Canada for all the efforts put in place in favour of the wellbeing of Congolese.

CISPM later donated medical material to the Kinkala hospital as well as school kits to children in distress whom they promised to continue to help financially in their education. 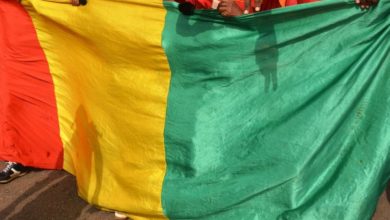 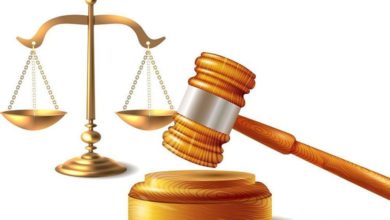 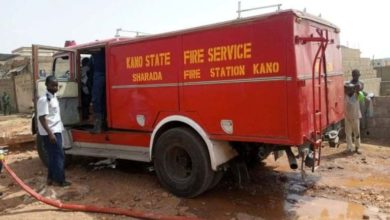 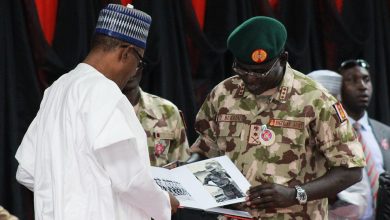