The Republic of Congo (Brazzaville) has adopted new drastic measures in the country’s fight against COVID-19.

The measures were decided upon during a meeting of the National Coordination for the Fight Against COVID-19, held in Brazzaville, the national capital on Thursday Sept. 23, 2021.

Among the new measures decided upon during the meeting, which will become effective within fifteen days, are compulsory tests at airports and all entry points into the country for all passengers coming in from abroad.

Scientific analysis carried out in laboratories have confirmed that most of the new cases are of the Delta variant.

The new 426 cases were registered in Brazzaville (290 cases), Pointe-Noire (135 cases) and the Kouilou division where one new case was recorded.

To date, the number of vaccinations administered in the country stands at 336,000 with 180,668 having taken the complete doses, which is a national vaccination coverage of 5.21 per cent.

Congo Brazzaville envisages acquiring a stock of 1,712,871 vaccine doses with which it intends to vaccinate half of the target population which represents 30 per cent of the national population before Dec. 31, 2021. 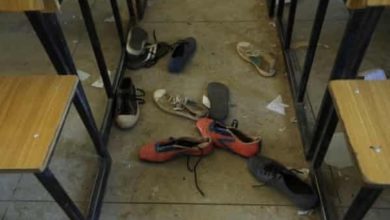 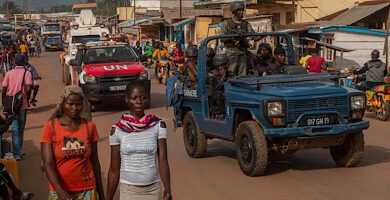 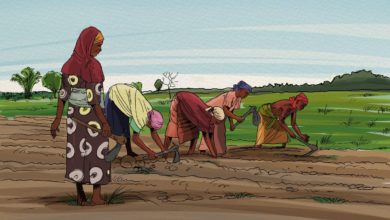 Int’l Day of #RuralWomen: The Invisible Pillars Of Society