A total of 2,193 movements were recorded in Adamawa and Borno states, Northeast Nigeria, between June  21 and 27, says the International Organization for Migration’s Displacement Tracking Matrix (DTM) report.

The report published on Friday, July 2, is a product of the DTM emergency tracking tool, which is used to gather data on large and sudden movements of people and provide updates on the trend of displacement.

The report identified voluntary relocation as the commonest trigger (22 per cent) for the movements, followed by seasonal farming (20 per cent), improved security (19 per cent), conflict/attacks (18 per cent), poor living conditions (17 per cent), and then fear of attacks (four per cent).

Borno and Adamawa are two states in Nigeria hardest-hit by the Boko Haram insurgency which erupted in 2009, respectively recording over 32,000 and over 4,000 direct fatalities.

According to recent estimates released by the United Nations Development Programme (UNDP), the insurgency has caused over 350,000 direct and indirect deaths and displaced about three million people in the region. 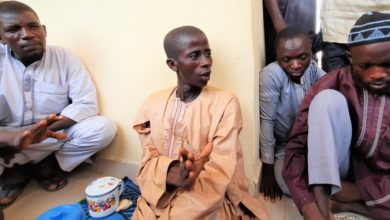 A Man Who Survived Kidnapping And A Town Under Siege 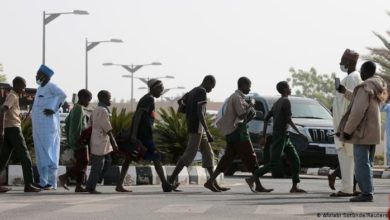 Over 1,090 People Were Kidnapped In Nigeria In 1 Month. Last Year, It Took Nearly 5. 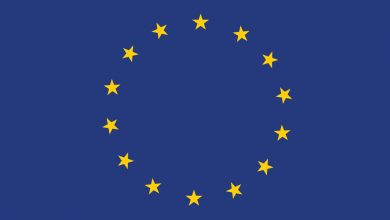 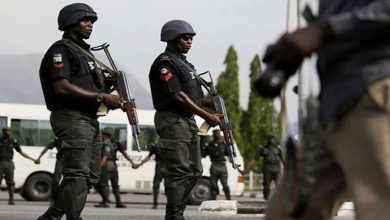