At least 35 persons were killed on Sunday, May 8, 2022 in an attack on the Camp Blanquette gold mine in Djugu territory in the Democratic Republic of Congo, by rebels of Cooperative for the Development of Congo (CODECO).

Jean-Pierre Bikilisende, Mayor of the Mungwalu rural council in Djugu territory to the northeast of Ituri confirmed the attack and said 29 corpses were taken from the site to Pluto.

“Six burnt corpses were buried on the spot where they were killed,” Bikilisende said, adding that a four-month-old baby and a woman were among the dead.

“These figures are provisional because there are other civilians whose corpses were thrown into mining holes and several other civilians are reported missing. We are continuing the search for the missing.”

The Blanquette Camp, according to the Mayor, is in the forest, far away from the nearest military position. The rebels had finished the attack before the late arrival of the military forces.

Chirubin Kukundila, leader of the Mugwalu civil society in the area estimated that at least 50 persons in all were killed in the attack.

“There are also several wounded, with nine very seriously injured and admitted into the Mungwalu general hospital,” Kukundila said.

“During the attack, the CODECO rebels looted shops, took away what the miners had produced and burnt down houses, rendering the camp inhabitable.”

Ituri province is rich in gold as well as petrol. The artisanal gold mine called Camp Blanquette is situated in the forest, more than seven kilometres from Mugwalu in Djugu territory of Ituri, fief of the CODECO armed group.

In this zone, the authorities have prohibited soldiers from going near artisanal mines exploited by the natives and mixed populations from several provinces in the eastern DR Congo and the nearest military position is situated eight kilometres from where the massacre took place.

CODECO is an armed group structured within a religious sect which claims to defend the interests of the Lendu community against the rival Hema community and the security forces. It is considered as one of the most murderous rebel groups in eastern Congo.

Besides civilians and soldiers, the CODECO rebels also attack displaced persons and humanitarian workers for no identifiable reasons and since its inception in December 2017, the Ituri province has been plunged into a cycle of violence.

A previous conflict between communal militia had resulted in thousands of deaths between 1999 and 2003 and it was only quelled down following the intervention of a European force dubbed “Operation Artemis” under French command.

This time around, the Hema community has not grouped itself into a militia force but has surrendered its security to state authorities, which now seem to have failed them.

The last similar such attack attributed to the CODECO rebels was in Feb. this year when 62 civilians were killed during an attack on a displaced persons camp.

Ituri and the neighbouring North Kivu province have been under a state of siege since May 6, 2021, a measure which gives full powers to the army and police to administer and carry out military operations against a hundred armed groups which have been visiting mayhem in the eastern DR Congo for over a quarter century. 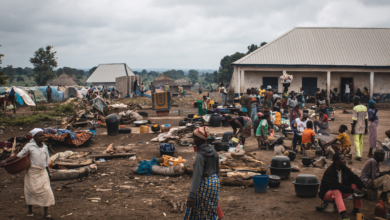 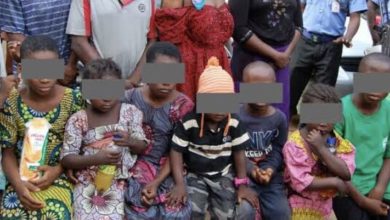 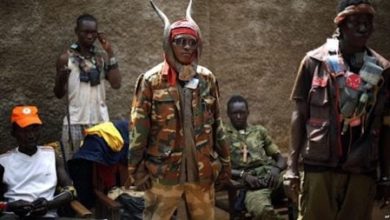 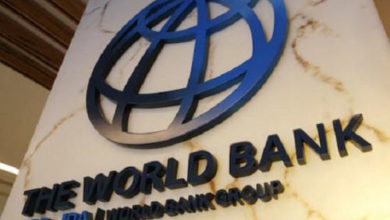