A soldier of the Democratic Republic of Congo national army, popularly known as FARDC, was lynched on Monday, Sept. 6 by an irate crowd after he killed the administrator of a Chinese-owned mine in Mambasa.

Local sources said the soldier who was assigned to guard the Chinese in the mining site killed the mineral operator in the night of Sunday, Sept. 5, by pumping several bullets into his chest.

It was not immediately clear why the soldier killed the miner.

According to one of the sources in Mambasa, the population made up mostly of angry youths protested in a large crowd to the office of the Territorial Administrator of Mabasa who advised them to hold their calm while the incident is being investigated.

“As the soldier involved was being taken by his colleagues to the military prosecutor, the population seized him from their hands and bludgeoned him to death with sticks. They later set his corpse ablaze,” an eyewitness told HumAngle. 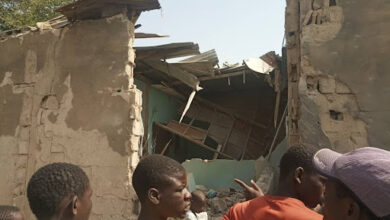 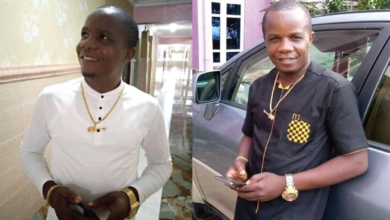 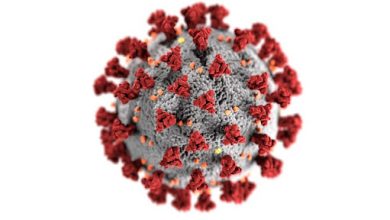 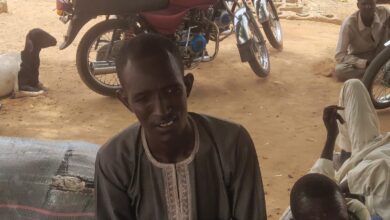