The cholera outbreak in Cameroon has spread to the country’s second-largest jail, known as the New Bell Prison in Douala, killing at least six inmates.

According to the Human Rights Watch, which is calling for actions to protect prisoners, the disease’s latest victim, 30-year-old political prisoner Rodrigue Ndagueho Koufet, died on Thursday, April 7.

The global rights group said it feared that the death toll could rise substantially in the overcrowded facility, which houses four times its capacity–around 4,700 prisoners who are mostly at a pre-trial stage.

Earlier in the week, the Littoral Regional Delegation of Public Health had said some 127 inmates of the prison had been infected as the country grappled with containing cholera in six regions.

Cholera, transmitted by a bacteria found in poor sanitation, is an acute form of diarrhoea that is treatable with antibiotics and hydration but can kill within hours if left untreated, according to the World Health Organisation (WHO). People become infected when they swallow food or water carrying the germ.

The outbreak has killed almost 100 people and infected over 3,000 people in the six regions since March, according to figures released by the health ministry.

But Human Rights Watch said, in overcrowded prisons where living conditions are abysmal, the most basic hygienic measures may be hard to practice.

The government must take quick actions to protect prisoners from the disease under international law, the global rights group said in a statement on Saturday, April 9.

Human Right Watch asked the government to release those at increased risk of severe complications from cholera, including children and older people.

“Cameroon has an obligation under international law to ensure all detainees are held in humane and dignified conditions and guarantee their right to health,” the rights group said, urging the government to ensure access to clean water and sanitation for prisoners.

It urged the Cameroonian government to stop detaining people in pretrial detention “except in exceptional circumstances.”

Koufet, who died of the disease, was among the over 500 people arrested during demonstrations calling for the independence of the Anglophone region of Cameroon in Sept. 2020. Security forces violently repressed the protests.

Until his death, he was never tried.

The rights advised that prisons should be decongested to ensure the release of those held for minor offences, those nearing the end of their sentence, and many of those being held in pretrial detention, “or people like Koufet, who were detained for peacefully exercising their rights.”

“The government should act quickly not only to prevent the disease from spreading but to protect those who depend on them for protection.” 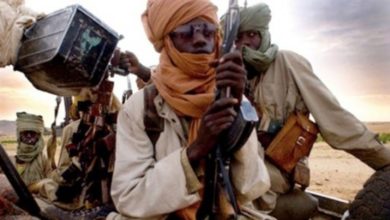 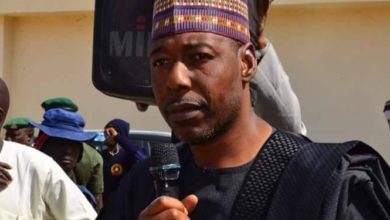 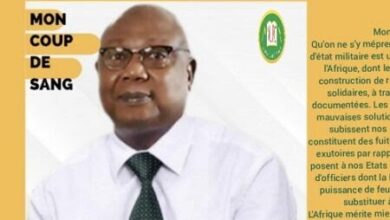 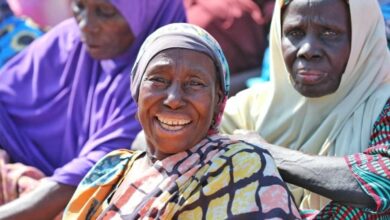