The Chadian National Assembly has given support to its dissolution by the ruling Transitional Military Council (TMC) that took over power in the country following the death of President Idriss Deby Itno.

In a communique issued on Wednesday, April 21, after a meeting of the Bureau of the National Assembly headed by House Speaker, Haroun Kabadi, the parliament declared its support for the Transitional Military Council (TMC) headed by the son of the late president, Mahamat Idriss Deby.

According to the communique, Kabadi in an address during the meeting reminded the Bureau of the National Assembly of the conditions under which Idriss Deby died, leaving “the whole country in confusion.”

“Considering this mixed military, security and political context in the country and the sub-region, the President of the National Assembly, did in all lucidity give his accord for the putting in place of a Transitional Military Council with a view towards a political transition in peace and security,” the communique explained.

After debates, the National Assembly Bureau said it took note of the Transitional Military Council (TMC) and the designation of TMC members.

The parliament acknowledged government and national assembly dissolution and gave its support to the TMC and particularly its president, Mahamat Idriss Deby.

However, despite the brave face being put up by the new junta in N’Djamena, Chadians remain reticent, especially in the capital that is gradually being emptied as citizens have been crossing the border to Kousseri in the Far North region of Cameroon.

The FACT rebels and other armed groups continue their march to the capital and have warned foreign leaders intending to attend the funeral of late President Idriss Deby slated for tomorrow Friday, April 23,  to stay away from N’Djamena. 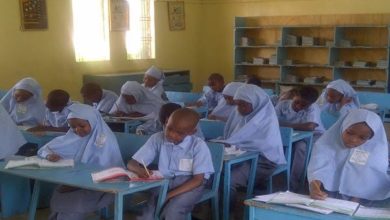 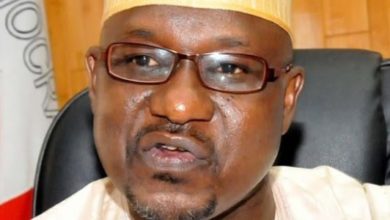 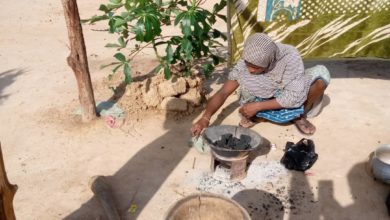 Tales Of Women Widowed By Boko Haram In IDPs Camps 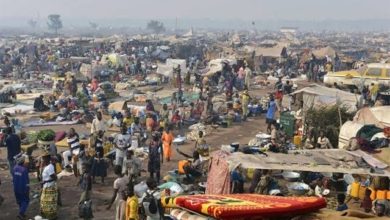