The Chadian Army says it killed “hundreds of rebels” during battles between the army and rebels of the Front pour l’alternance et la concorde (FACT) in Noukou town situated in North Kanem Thursday, April 29.

The army lost six of its fighters in the battle while 22 were wounded, the army spokesperson revealed.

“Mopping up operations to capture those who fled continue,” Agouna concluded.

Meanwhile, a delegation of the African Union (AU) made up of 16 members and co-headed by Ambassador Bankole Adeoye, the AU Commissioner for Political Affairs, Peace and Security, and Idriss Farah, the AU President of the Peace and Security Council, arrived in Chad Thursday, and has started consultations with various actors in the Chadian imbroglio.

The delegation which will be in Chad for one week will after the consultations render a report to the African Union.

On Friday, April 30, the delegation was received by the President of the TMC, General Mahamat Idriss Deby Itno, followed by a meeting with the Minister of Foreign Affairs, Amine Abba Siddick.

The Chadian transitional Prime Minister, Pahimi Padacke Albert, received the delegation in his private residence in Gassi quarter situated in the 7th district of the capital.

The main objective of the consultations is to concert with the various political and civil society actors on how to conduct the transition so that there is a return to constitutional order. 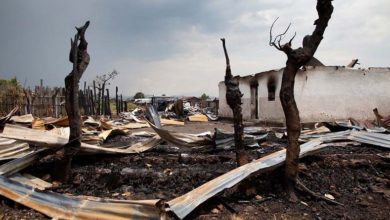 Islamic State Claims Responsibility For Death Of 21 In DR Congo 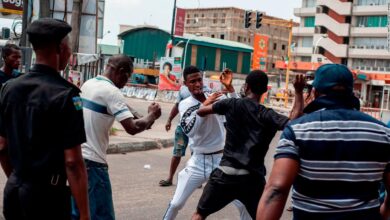 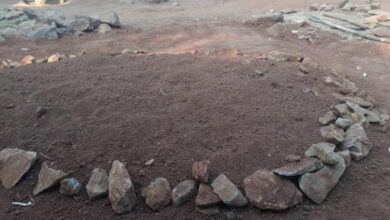 Victims Yet To Get Justice Two Years After Massacre In Cameroon 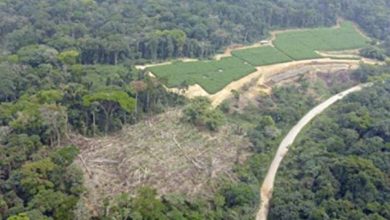